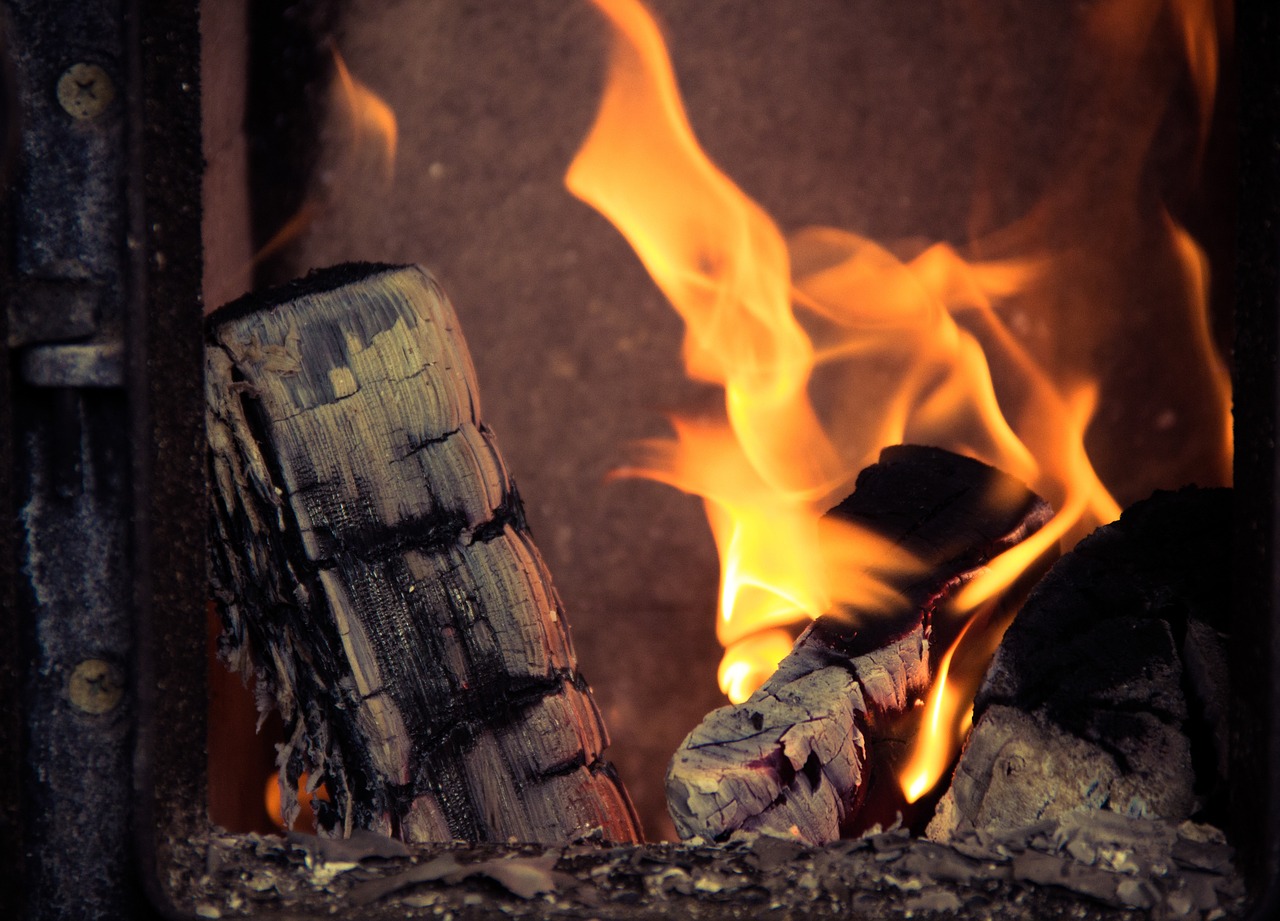 In a previous article, “Totally Confused About Everything,” I wrote about crises–their potential for damaging or healing, for regressing or growing.  A betrayal of trust is one such defining moment when a relationship can explode, resulting in bitterness, recrimination, and deep wounds that never fully heal, or a relationship can deepen and strengthen, culminating in new levels of intimacy, mutual respect, and shared joy.  Of all the betrayals of trust, infidelity may be the most difficult one to deal with constructively.

I want you to meet Jane and Jim  Most likely you already know them, because they are the archetypal couple who have experienced the crisis of infidelity.  Their story could well be your story.

Jane and Jim had been married 25+ years when Jane called me.  She was in extreme emotional turmoil–nearly overwhelmed by feelings of sadness, outrage, indignation, fear, and doubt.  Jane had just recently confirmed that her husband, Jim, had been having an affair with a younger woman.  She had suspected something was amiss for quite a while.  She knew him and his habits well, and he had been acting differently–more moody, irritable, secretive, and defensive.  She had asked Jim if he was having an affair, which he had vigorously denied, accusing her of being overly insecure and suspicious.

This dynamic continued over a period of a couple of months until Jane decided to check Jim’s cell phone.  She hated doing this because she wanted to trust Jim, but her suspiciousness had reached an intolerable threshold that demanded action.  Sure enough,  Jim’s phone was full of “love” messages between him and another woman.

Jane was devastated.  She had been “faithful” to Jim throughout their marriage and had expected he would be too.  Questions flooded her mind.  “How could he do this to me?”  “Can I ever trust him again?”  “Should I get a lawyer and begin divorce proceedings?”  Should I hire a private detective to follow him so I know everything?”

This was, indeed, a crisis for their marriage and a personal crisis for Jane.  Fortunately, Jane recognized this and knew she needed professional support to get through it.  She allowed herself to be confused and uncertain and to reach out in order to get clarity before taking action. I affirmed Jane’s decision, encouraged her to act from strength, not weakness, and to remember “In a time of crisis, first seek peace.”  Seeking peace can be as simple and immediate as taking 20 deep breaths, going for a vigorous walk, whispering a prayer, or reading a calming passage in an inspirational book.  The key is to avoid a knee-jerk reaction.

Jane did her work.  She found a therapist who did not reinforce her sense of victimization and who saw the crisis as an opportunity.  She did not act rashly from fear.  Although her ego had been badly bruised, she fought against her urge to blame, attack, punish and isolate (the ego’s way).  She took responsibility for her contributions to the current crisis.  Jane admitted to herself she still loved Jim and acknowledged their marriage had a great deal of companionship and value.  Eventually, Jim joined with Jane in the healing process.  What does a healing process look like?

There is a distinct, sequential psychological process for capitalizing on the opportunity presented when there is a crisis triggered by a betrayal of trust.  This process is necessary for both parties, the betrayer and the betrayed, in order for genuine, lasting growth to occur.

Recognition–both parties must first recognize they are in a crisis and acknowledge that the crisis presents them with an opportunity.  The emphasis is on suspending judgment, staying open-minded, being truthful, and agreeing to work together to move forward.  Quickly judging something as “bad,” sets in motion a sequence of responses that are likely to be damaging or destructive.

Reflection–here both parties must step back and do some honest, thorough soul-searching to assess what actions or inactions have precipitated this crisis.  This stage is likely to take some time, and each party must honor and support the other’s time and space needed to complete this difficult work.  Jane chose to do much of this work with her therapist.  Jim did this work mostly alone.

Regret–as a result of self-reflection, each person realizes the actions or inactions which have caused the other person pain.  This is the time to take personal responsibility and to sincerely express regret to each other.  Expressing regret is not the same as wallowing in guilt.  Rather, it is a forthright, heartfelt self-accounting for wrong behavior and is the impetus for making necessary changes in beliefs, perceptions, thoughts, and behavior.  Jane expressed her regret over having taken Jim for granted and for being somewhat indifferent to his emotional needs.  Jim expressed regret over seeking affection elsewhere, rather than coming to Jane and sharing his needs.

Reorientation–to reorient means to turn away from one direction and turn toward a new one. It means discarding invalid beliefs that generate destructive, divisive behaviors and embracing new ones that promote harmony, goodwill, mutual respect, and collaboration.  This is the point where the betrayer may have to completely let go of the other relationship.  I say “may” rather than “must” because in very rare circumstances the betrayed will accept the other person because it suits him or her and the partner better than ending their relationship.

There is also the outcome to end the relationship but to do so amiably, respectfully, and honorably because both realize they have stayed together way past the point of being able to construct something mutually beneficial.  So, an affair by one or the other can be the catalyst for accepting that difficult truth.  However, I never recommend having an affair as a way to end a relationship, because the potential for extensive damage to all parties and future relationships is very high.

One of the most powerfully healing outcomes from a betrayal of trust like infidelity is discovering you have been living with the ego’s definition of trust which is false. (Read Trust with a Capital T).  False because it is based on external factors over which you have no real control.  The temptation to try to control your partner’s behavior after a betrayal is very compelling. Once betrayed, the most common question asked is “How can I ever trust him (her) again?” The answer is to not make false trust an issue at all.

Redefine your idea of trust.  Instead, trust you have the inner strength and/or resources to be happy, fulfilled, and productive no matter what the other person does or does not do. Trust that ultimately everything works for good if you allow it by not acting from fear.  Fear is the real enemy in every crisis, and if you act from fear you will undoubtedly be trying to control the uncontrollable and further damage and destruction will result.  (Read “What Do You Control?”) Instead, take however much time you need to get into your right mind (fearlessness) before taking action.  From your right mind comes calmness, clarity, and right action.  From right action will come the best possible outcome for the relationship, whether that be letting it go without rancor or reaffirming it with a deeper appreciation, respect, and love for each other and as a couple.

Redefining the Purpose of Relationships

Lastly, the crisis of infidelity may also be an opportunity to realize the truth of why you are in relationships.  The ego belief is relationships are to make each other happy.  This is false. Like every ego belief, it leads to a lot of conflict and unhappiness.  The real reason is to teach and learn how to be better human beings–to become a beneficial presence.   To know more about this I recommend you read “The Real Reason for Relationships.”

Yes, the crisis of infidelity is full of danger and opportunity, so as I said before, “Never waste a crisis.”