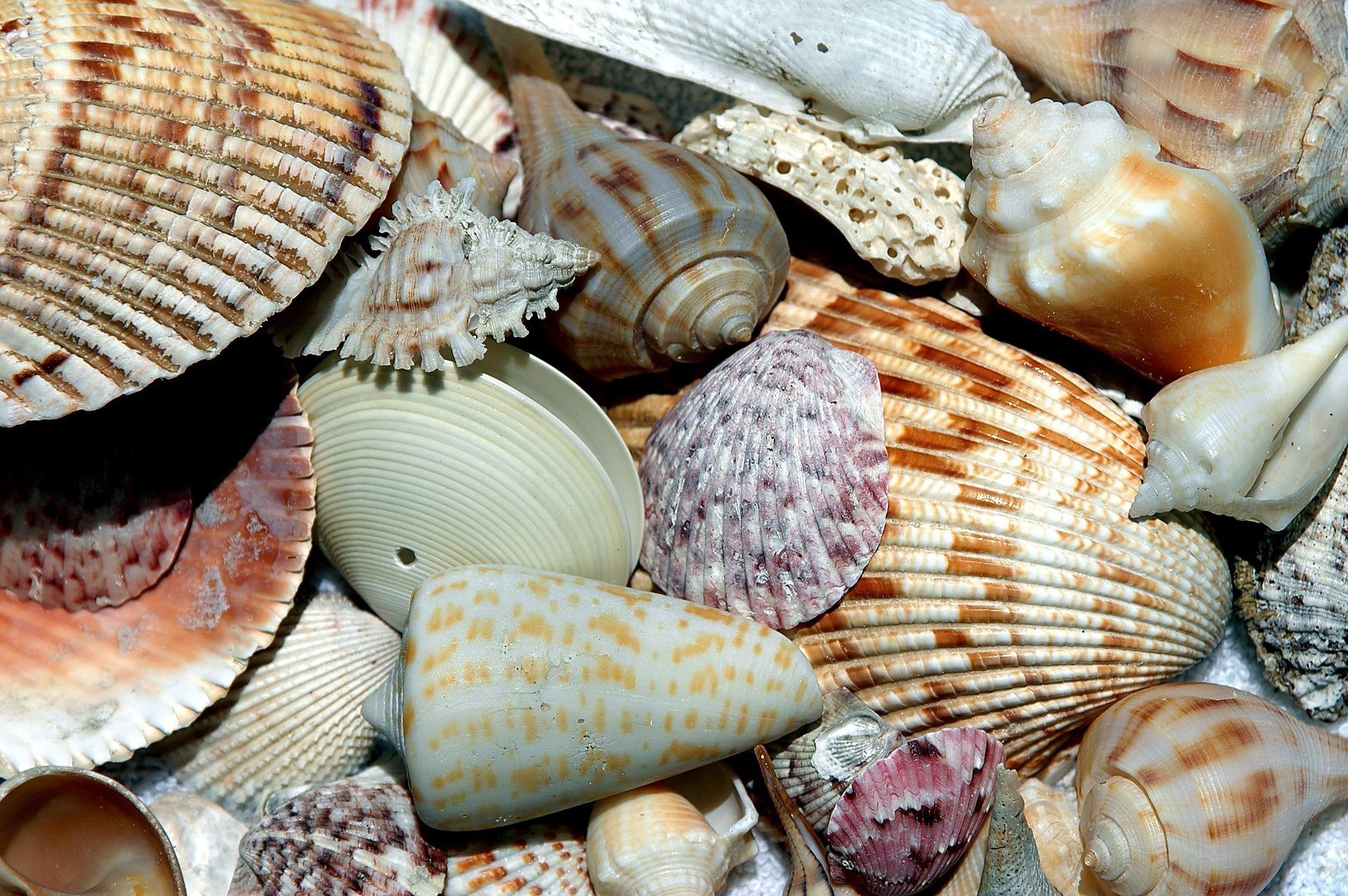 Years ago when my children were ages 12, 9 and 8, we took a family vacation to Disneyland in Orlando, Florida.  Rather than spend all our time there, we took a weekend to drive to Sanibel Island off the western coast of Florida.  We had heard that the beach along the island was a premier place for gathering the most and best seashells.

When we arrived at our hotel, we asked about the beachcoming activities, and were told to get to the beach before dawn if we wanted to find the best shells.  So, believing we would be the first on the beach, that night we confidently set our alarms to sound off at 5:00 A.M.

Well, when the alarm sounded, only my 9 year-old daughter and I managed to free ourselves from our beds.  We quietly left our rooms and in the dark we headed for the beach only a few hundred feet from the hotel.  As we approached, we noticed dozens of flickering lights ahead of us.  As we got closer, we realized that behind every light there was a person holding a flashlight.  The beach was already swarming with people! So much for being the first ones on the beach.

We had no flashlight but in the pale light of dawn, we proceeded anyway with my daughter trailing behind me as I forged ahead.  Head down and eyes focused, I scoured the beach for some large, fully intact shells to scoop up for souvenirs.  Alas, every shell I picked up and inspected was damaged.  As dawn brightened, it revealed more of the beach and I despaired.  Too many people scooping up too many shells!  I wondered how my daughter was faring in her search, so I turned back to find her.

I spotted her with her plastic bag and watched her frequently reaching down, then retrieving something and gently placing it in her bag.  Heartened, I thought, “Oh, maybe she found a few big shells.”  When I caught up with her, she smiled broadly and exclaimed, “Dad, look at all the shells I found!’  She spread open her bag to proudly display her treasures.  All of her shells were very small, less than an inch in width or diameter.  I tried not to show my disappointment and feebly congratulated her on her finds.

Later in the day, I inspected her shells.  Every one of them was fully intact and they were beautifully varied in colors and shapes.  I marveled at her collection of miniature shells. Then I realized something.  I had probably passed by nearly every one of these shells.  At that moment I knew–we had been on two different searches!  Her eyes were set for beauty and mine for bigness.  I had searched only for the big shells–the kind you see in the gift shops and beach stores.  Consequently, I had come up empty-handed, while my daughter returned with a small treasure trove.  I was reminded that, indeed, bigger is not always better, and that sometimes being too narrowly focused causes you to miss a lot of worthwhile things.

This morning I pried open the tin her shells have been stored in for 20+ years.  Each one remained intact and as appealing as ever.  My daughter and her family will be visiting me here in Mexico for Christmas. The gifts from the sea will be returned to the eyes of the beholder.