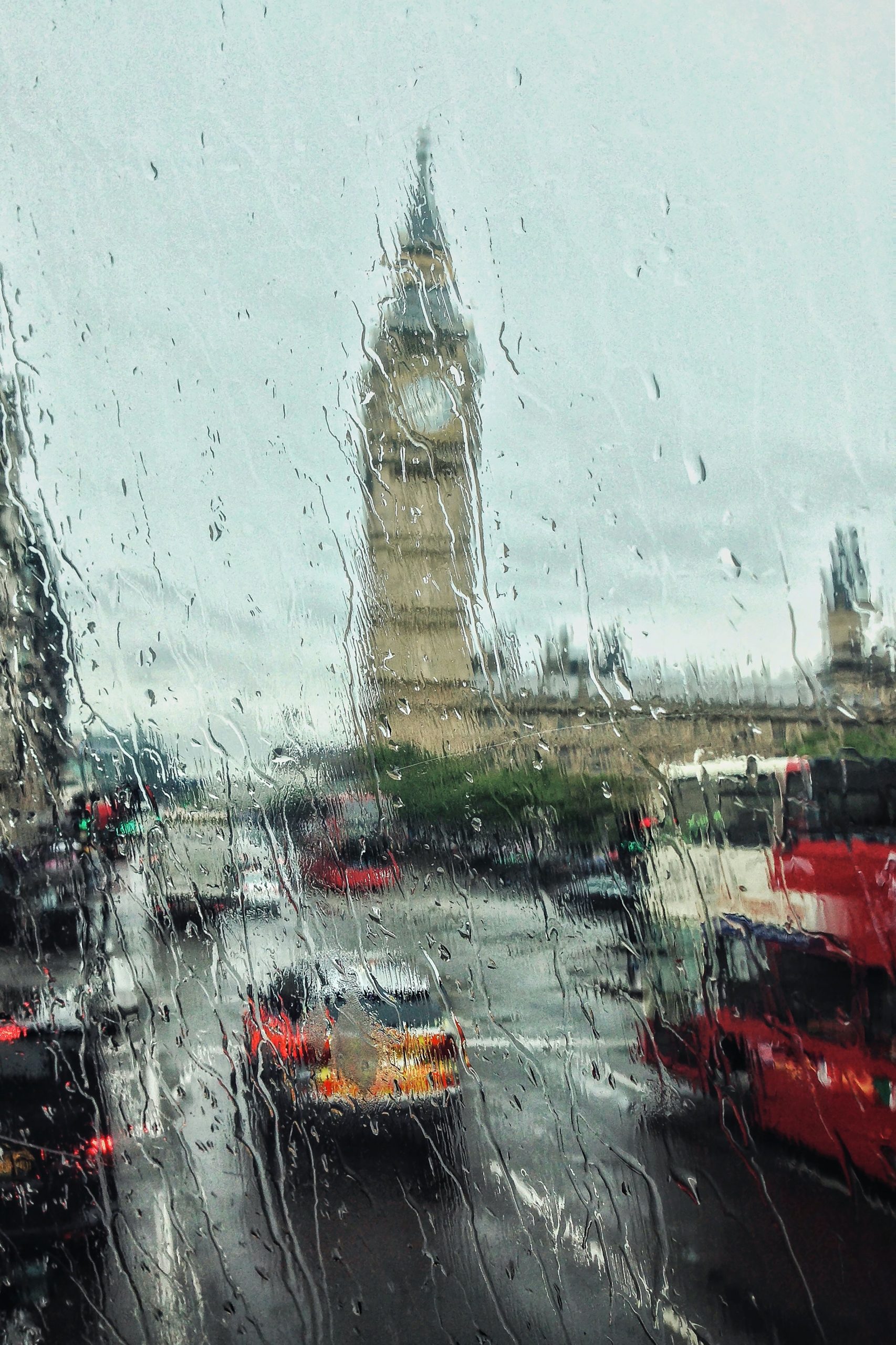 There is the story of three major league umpires who argued amongst themselves as to who was the best.  The first umpire declares, “I am the best because I calls ’em as I sees ’em.”  The second umpire counters, saying “No, I’m the best because I calls ’em as they are!”  The third umpire laughs, and says, “You’re both wrong.  I am the best because what I calls ’em makes ’em what they are.”  Who is right?  The first two umpires are really saying the same thing.  They clearly believe there is a physical reality to be objectively perceived and judged–there really are balls and strikes “out there.”  The third umpire goes way beyond the other two.  He is saying the pitcher’s throw is just a throw until he decides whether it is a ball or a strike.  The third umpire is right and the reason is, every human being has a belief system, and every human being operates from that belief system.

Put another way, everyone has separate realities. This is inescapable. Consequently, even scientists cannot be totally objective, which is now known and accepted as true within the scientific community.  The truth is there is no objectivity in this world.  There are only interpretations and opinions.  Perception is like looking through a rain-stained window at Big Ben–it is distorted and blurry.   So objectivity is an illusion because no one is capable of seeing the world without looking through the distorting lens of their belief system. If you believe you or anyone else can be totally objective in any situation, you are mistaken and vulnerable to being misled.  However, once you recognize and accept the truth that being objective is impossible, you become aware. You awaken to the awareness that you are subjective in all things. Knowing you are subjective allows you to acknowledge that you might be misperceiving or mistaken in any given situation and that there may be another way to see everything.  Knowing you are subjective frees you to accept the truth that others are also subjective.

All argument, conflict, separation, division, and persecution arise from the belief in objectivity.  This is because if you believe in objectivity, you will also believe your perception, interpretation, or opinion is right, and everyone else’s is wrong.  In psychology, we call this cognitive rigidity.  In everyday life, we call it stubbornness!  We could also say this characteristic is close-mindedness.  Notice I used the word “characteristic.”  A characteristic has two components–cognitive and behavioral.  The cognitive component is the underlying belief system, and the behavioral component is the outward, visible response of the person.  If I say some aspect of a person is characteristic of them, I am saying it is a salient, defining quality of that person.  This brings us back to stubbornness.  Stubborn people believe in the rightness and correctness of their perceptions.  They do not recognize that their perceptions are actually interpretations and opinions stemming from their beliefs.  Behaviorally, stubborn people resist changing their minds when hearing an opinion different from theirs, and they typically become offensive, argumentative, or defensive.

I recall a mother who brought her 15-year-old son to see me.  She had remarried after an acrimonious divorce and still carried a great deal of bitterness toward her ex-husband, the boy’s father.  Ten years since her divorce, and yet her wounds remained as fresh and palpable as the day she first felt them.  Her son had experienced ongoing conflict with his stepfather; a cold, demanding, critical, and controlling man who believed humiliation and threats were effective methods for raising a child.  The son often spoke to his mother about his frustration and hurt with his stepfather, but felt completely unheard.  Finally, in desperation, he had fled to live with his father and was refusing to come home.  When I spoke with him, he made it clear that although he loved his mother and wanted a relationship with her, he could no longer tolerate his stepfather.  The mother was outraged and perceived her son as a betrayer–abandoning her just like his father had.  There was absolutely no way to convince her to see her son’s decision differently, and I did not see her or her son again.

A year later I became aware the mother and son were still estranged, despite the son’s many attempts to reconcile.  The mother’s sister also told me that the stepfather refused to allow the son to see his 8-year-old sister as punishment for his crime, and that the mother condoned this behavior.  What did the mother gain by holding on to her perception of her son’s action?  What possible reasons could drive her to perpetuate so much pain and misery?  Simply put, it was stubbornness.  She was so certain she was right and her son was wrong, that she totally refused to consider any other way of perceiving the situation.

Will the mother ever change?  Probably not.  Significant change cannot begin until the belief in objectivity/rightness is questioned and eventually discarded. Sometimes this happens in response to some major upheaval in their lives such as natural disasters, war, life-threatening illnesses, or significant losses.  At these times a person’s entire belief system may destabilize, creating an opening for change.

The other major impetus for change is suffering.  Not surprisingly, change through suffering is particularly true of stubborn people.  They have to exceed their tolerance for pain long enough until that “little willingness” arises to admit they might be wrong.  Or that there might be a better way.  Or that there might be someone or Something that is wiser and stronger than they are.  When the crack appears in the concrete, the wall may soon come tumbling down.  Having worked in the field of addictions for 30+ years, in both inpatient and outpatient treatment programs, I have frequently been blessed to witness the unfolding of this phenomenon.  It is a miracle!  It is a joy to behold.

Stubborn people could save themselves so much conflict, pain, and suffering if they would just for a moment seriously question the illusion of objectivity.  At that moment, illumination can occur, and oh, what a relief that would be!