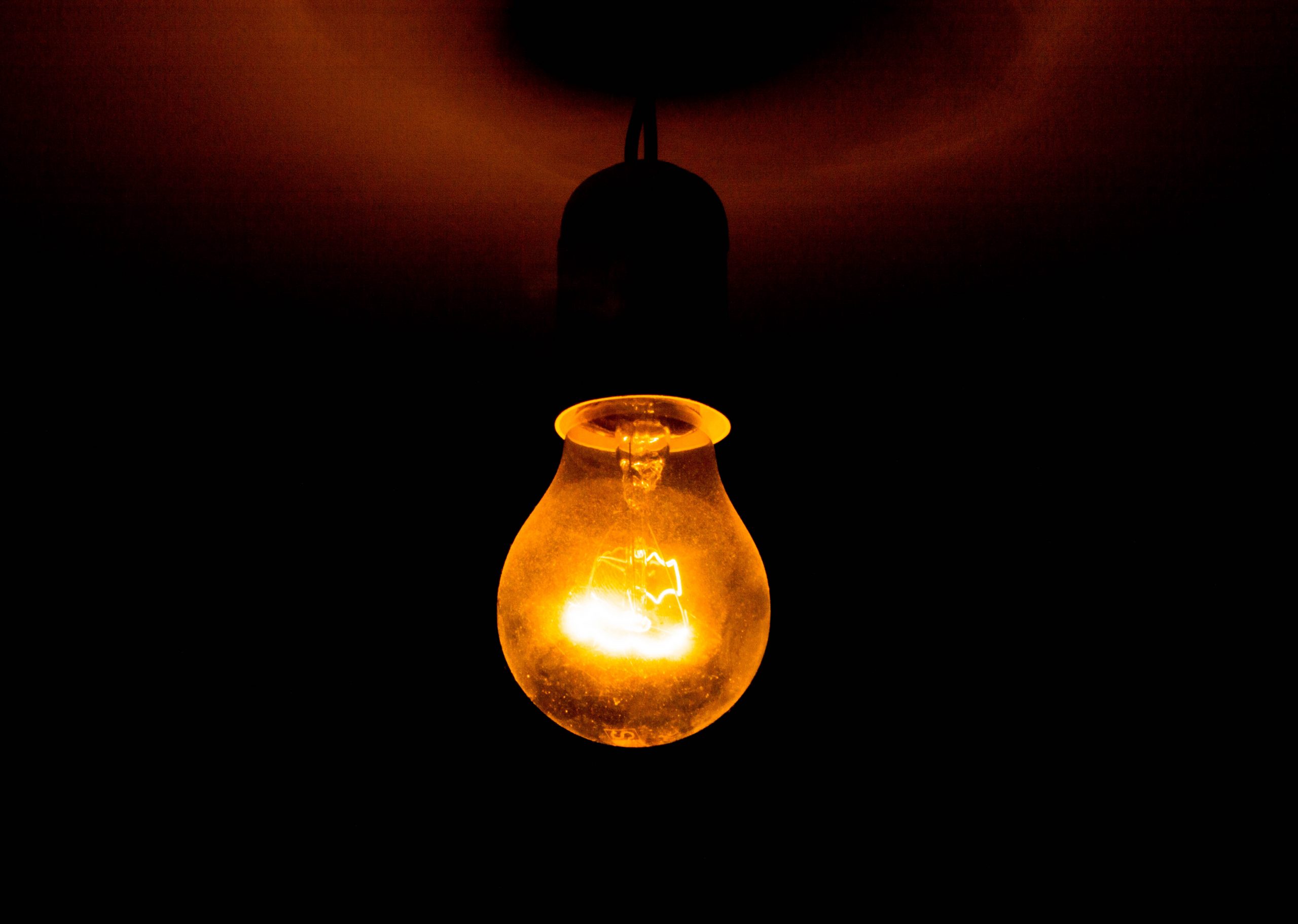 ALBERT EINSTEIN IS QUOTED as saying, “Imagination is more important than knowledge.” Thomas Edison, on the other hand, is quoted as saying, “Genius is 99 percent perspiration and one percent inspiration.” Perhaps no one can say definitively what the source of creativity is, but there are many common myths about it, two of which need to be laid to rest for you to be able to unlock your creative potential.

First, there is the commonly shared belief that creativity is a quality you either have or do not have. Part of the reason for this belief is the use of the word creativity as a noun, which implies it is something tangible, a static entity capable of possession. A better way of looking at creativity is to consider it a process, something you do, not something you possess. Stop using the word creativity and begin using the phrase thinking creatively. Karl Albrecht, in his book Brainpower, defines thinking creatively as producing and expressing new, novel, and occasionally useful ideas. Everyone has varying capacities to think creatively, and no one uses his or her full capacity.

The second myth about creativity is that only extremely intelligent people are creative. This is incorrect. J.P. Guilford, a psychologist at the University of Southern California, years ago found that, although highly intelligent people did tend to be more creative, people of average intelligence also exhibited moderately high scores on tests of creative thinking. Creative thinking can be observed in people of very limited intellectual ability. In fact, Wolfgang Kohler, a German psychologist, demonstrated in an experiment in the 1920s that chimpanzees could think creatively. In one experiment, he hung bananas from the ceiling of a chimpanzee’s cage so that they were out of reach. He then scattered crates around the cage and sat back to observe the animal’s activities. Initially, the chimpanzee randomly leaped up for the bananas, becoming more and more agitated as his attempts to reach the bananas failed. After a while, he sat down quietly as though thinking. Then suddenly he jumped up, put one crate on top of the other, climbed onto the crates, and retrieved the bananas. The chimpanzee’s actions certainly fit Albrecht’s definition of creative thinking: the animal expressed a new, novel, and, for its species, highly useful idea.

How to Strengthen Your Creative Thinking

What can you do to strengthen this process of creative thinking? Here are some specific activities you can practice daily.

Observing—Become a better observer. Watch people. Watch the interplay between them at meetings, at work or at the dinner table, or when they are at play. Watch yourself. Notice how you respond to situations. Observe the kinds of reactions you elicit from others. Sometimes brilliant ideas have arisen strictly from careful observation. For example, the research on Type A behavior and heart disease developed from an observation that the chairs in the waiting room of cardiologists Ray Rosenman and Meyer Friedman were getting worn out only on the edges of the seats.

Suspending—Suspending means withholding your judgment or evaluation. Too often, people (especially those who favor convergent thinking) are quick to criticize or reject an idea, sometimes before the other person may have fully formulated it in his or her mind. By suspending judgment, you hear and process all the information before making a decision.

Questioning—Begin asking more questions. Karl Albrecht in his book Brainpower recommends you ask divergent kinds of questions. These are questions that stimulate thinking and generate ideas. Examples of divergent questions are, “I wonder… “What might happen if. . . ?” “Have you ever thought about. . .?” “Can you imagine. .. ?” Michael LeBoeuf, in his book Imagineering, also emphasizes the importance of questions and offers seventeen standard questions to ask in order to spark your creative thinking.

Varying—Practice providing yourself with different sources of information. People are creatures of habit and quickly adopt their favorite magazine, newspaper, television program or news network. You tend to seek out information that confirms or bolsters your current opinions or ideas, and you ignore sources of information that might present different perspectives. Make a point of varying whom you listen to, what you read and what you watch.

Incubating—incubating means giving something time to mull around inside your head. Your mind is a natural problem solver. Send the problem or challenge to your creative subconscious and let it go to work. Take time for reflection every day.

Risking—Try something new. Do not allow yourself to be inhibited by fear of failure. Fear is probably one of the biggest obstacles to overcome in exercising your creative thinking. Some of these fears are fear of appearing foolish, fear of being thought of as stupid, fear of criticism and fear of rejection. Cultivate the activity of doing something new or different each day. Divergent thinkers are often hesitant to go ahead with an idea because they are afraid they may have overlooked an alternative. Sometimes the action stimulates new ideas and alternatives.

Many people mistakenly believe that you apply creative thinking only to art, literature, or music. On the contrary, you can apply divergent/convergent thinking to an infinite number of situations. Creative thinking can be applied to interpersonal situations, time and resource management, problem-solving or product development and manufacturing. For example, suppose you have reached a point of total frustration in getting your supervisor to take seriously any suggestions you make for improving employee productivity. Instead of persisting with the usual pleading, reasoning or selling, think creatively. Begin by observing more carefully what is going on. Suspend your judgment, and as an objective observer, watch the pattern of interaction between you and your supervisor. A stunning realization may come simply from noncritical observation. Ask yourself a series of divergent questions like those previously mentioned. Send all the information you have gathered to your unconscious and tell it you want a solution. Then incubate and wait. Most likely an answer will come to you. When you have an idea or ideas, try them out. Take a risk, because what you are doing now is not working.

To conclude, incorporate the activities of observing, suspending, questioning, varying, incubating and risking into your daily routine. They are all components of creative thinking. Apply them in the order given to you in this article to any problem or challenge you face at home or at work. The philosopher Alfred North Whitehead said it best; “It takes a very unusual mind to make an analysis of the obvious.” Yours can be one of these very unusual minds.