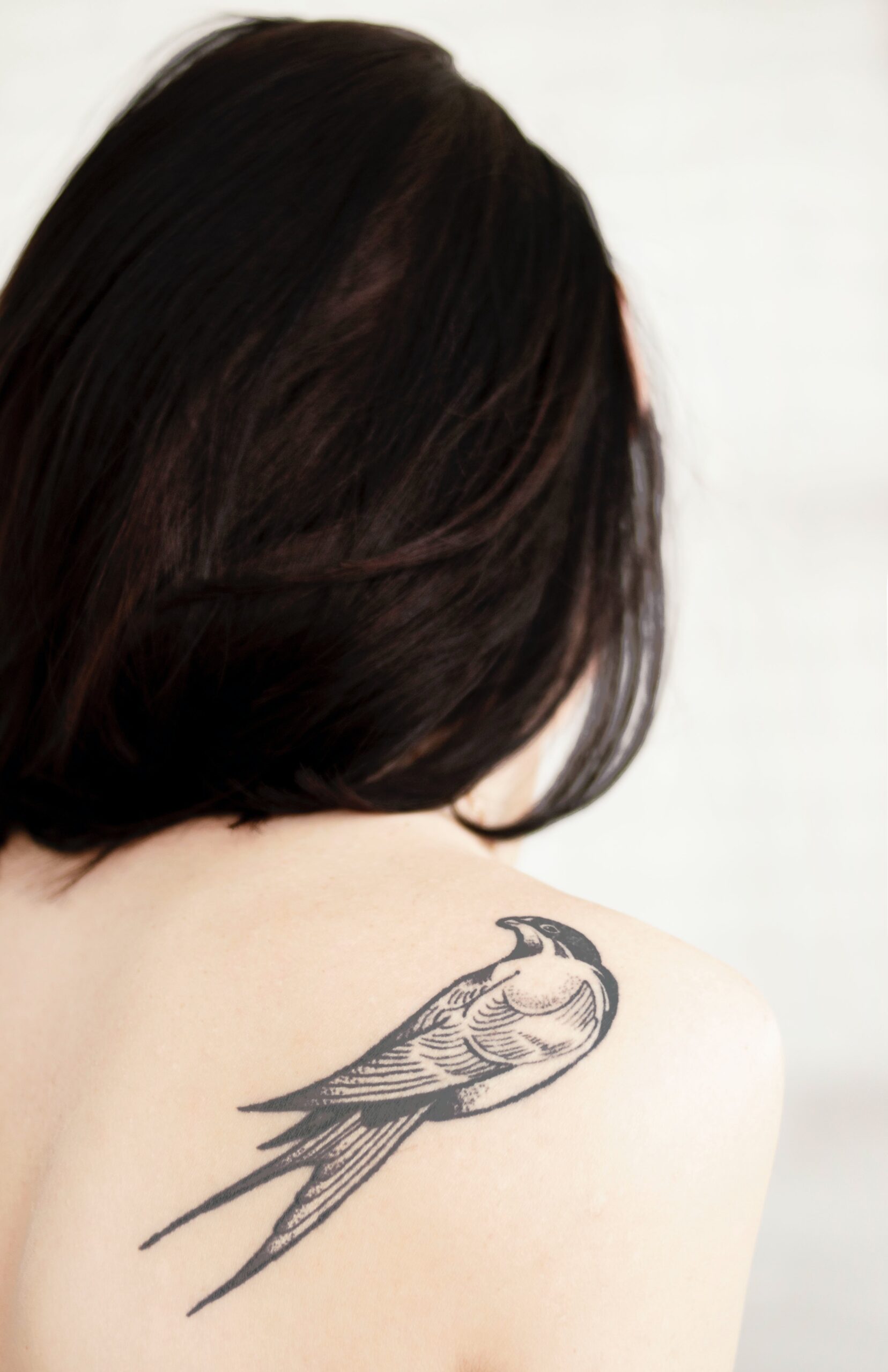 A few years ago there was a very popular song by Bobby McFerrin entitled “Don’t Worry, Be Happy.”  The lyrics are a litany of serious life problems most people face at times, each one followed by his refrain, “Don’t worry, be happy.”  I liked the song, but I always thought it was rather silly and way too simplistic.  I did not believe telling someone in a very difficult, painful life situation to not worry and be happy would be useful therapeutic advice!  I knew life was much more challenging, serious, and complex, and I prided myself in my ability to see shades of gray.  I was confident in identifying the nuances of situations, discerning the complexities of life, exercising good judgment, and avoiding simplistic thinking.  I believed in multi-causation, so in order to understand a problem, I thought one had to analyze it from many different perspectives and weigh all the various factors.

I believe there are only two ways to live in this world.  We either live fearfully or fearlessly.  These are two fundamentally different states of mind.  Our natural state is to be fearless, but we are mostly in a state of fear.  This is because our minds are seemingly trapped in a belief system based on fear.  The name of this belief system is the ego.  ( Please refer to the four posts about the ego, beginning with “Iago or Ego?”)  Through gentle, non-judgmental self-observation, you can learn to recognize which state of mind you are in.  Below are some contrasting characteristics to help you discern what your state of mind is.

The two states of mind have contrasting emotions as well.  Fearlessness is associated with gratitude, trust, peace, joy, wonder, awe, delight, reverence, and so on.  Fearfulness manifests as hate, envy, jealousy, anxiety, guilt, sadness, and many more painful, divisive emotions.

The idea that everyone at any given moment is either fearful or fearless is simple, but what is the power in believing this dichotomy is true?  The power lies in giving you clarity regarding every human interaction.  From that clarity, you have the capacity to choose how you will respond.  When you make choices from fear, you inevitably reinforce the juggernaut of fear that engulfs all of humanity, ultimately leading to more pain and suffering.  However, when you choose from fearlessness, your response will always be exactly what is needed.  I believe all miracles and all healing only happen when there is no fear present.  A story illustrates this point.

Years back, while doing psychotherapy, I worked with a couple having marital issues which turned out to be due mostly to poor communication skills.  Fortunately, the wife insisted on getting professional help before their unresolved conflicts completely eroded their love for each other.   After a half dozen or so sessions, we all agreed our work together had resolved their issues and we discontinued our sessions.  The husband worked for a delivery service, so we occasionally crossed paths.  On these occasions, I asked him how things were going.   He always affirmed all was well and expressed gratitude for our work together.  This went on for several years.  Then one day, the husband called me.  He was desperate.  He said he had not been sleeping for two months, he was afraid he was going to lose his job, he was having thoughts of suicide, and he was going to divorce his wife.  I made an appointment for him to see me the next day.

When he arrived, he looked terrible–disheveled, red-eyed, and haggard.  He again described the agony he was experiencing.  I asked him how long he had been feeling this way, and he promptly said, “Since April 1st!”  His immediate answer with an exact date surprised me.  Usually, when people are in pain, they are vague as to how long they have been suffering.  So, I asked, “That is really precise, what happened on April 1st?”  His reply, “My wife got a tattoo!” (I thought his reaction to this event was a bit overmuch but said nothing.)  Instead, I asked him to describe the tattoo and its location.  Through his agitation and restlessness, he was able to tell me it was a bird on her right shoulder.  He was extremely fearful, and on the verge of a breakdown.  I knew I had to uncover the beliefs energizing his fearful state, so I simply asked him, “What are you afraid of?”  He said, “Only loose women wear tattoos, and summer is coming.  Everyone will see her tattoo!”  I asked again, “So what are you afraid of?”  He explained that he was sure her tattoo meant she was going to be wild, reckless, flirtatious, and probably promiscuous.  Even more distressing to him was when she told him she was getting a tattoo, he had begged and pleaded with her not to get it.  She had gotten it anyway.  I asked him, “What does that mean to you, that your wife got the tattoo against your expressed wishes?”  He fired back, “If she really loved me, she wouldn’t have done it!”

Here was the deeper, more energetic belief that fueled his fear, further intensified by his belief about women and tattoos.  Two invalid beliefs fused together created so much fear, this man was on the brink of self-destruction.  The good news is, once we identified these two beliefs, the husband was able to see they were clearly invalid, bordering on being a bit silly and ridiculous.  Consequently, they lost their power, deflating the husband’s fear like a punctured balloon.

The next day, I saw his wife, just to hear her side of the story.  She admitted her husband had gone from Dr. Jerkyl to Mr. Hyde on the day she showed him her tattoo, and no amount of reasoning with him had made him feel better.  She had reached her threshold of tolerance, and finally insisted he call me or move out.  (I guess I was the least worse alternative!)  Then she said, “I don’t know what you did, but since yesterday I have my wonderful husband back!”  All I did was guide him to where the real problem lay–in his mind.  He felt confused, angry, powerless until he realized the problem was not his wife’s tattoo.  Once he knew the problem was in his mind, he immediately felt empowered, and all his anguish drained away.

If the human race is to thrive, it must begin to recognize fear and the invalid beliefs energizing it. Fear is the real “enemy.”  Acting from fear is the real cause of every single human dynamic that turns ugly, painful, or destructive.  The process of uncovering invalid beliefs can be done without a therapist.  Recognizing fear, then stepping back to see what is causing it can be done at any time, anyplace.  When you are not afraid life is almost effortless because right thinking and right action flow naturally from fearlessness.  Will you live fearfully or fearlessly?  The one you choose will determine whether you live joyfully or miserably.  Make it your purpose to learn to never choose from fear.  There is great power in the simplicity of knowing you have to make only one choice at any moment on any day.  Maybe Bobby McFerrin was right after all!  (For more on the subject of fear go to “Your Two Faces.”