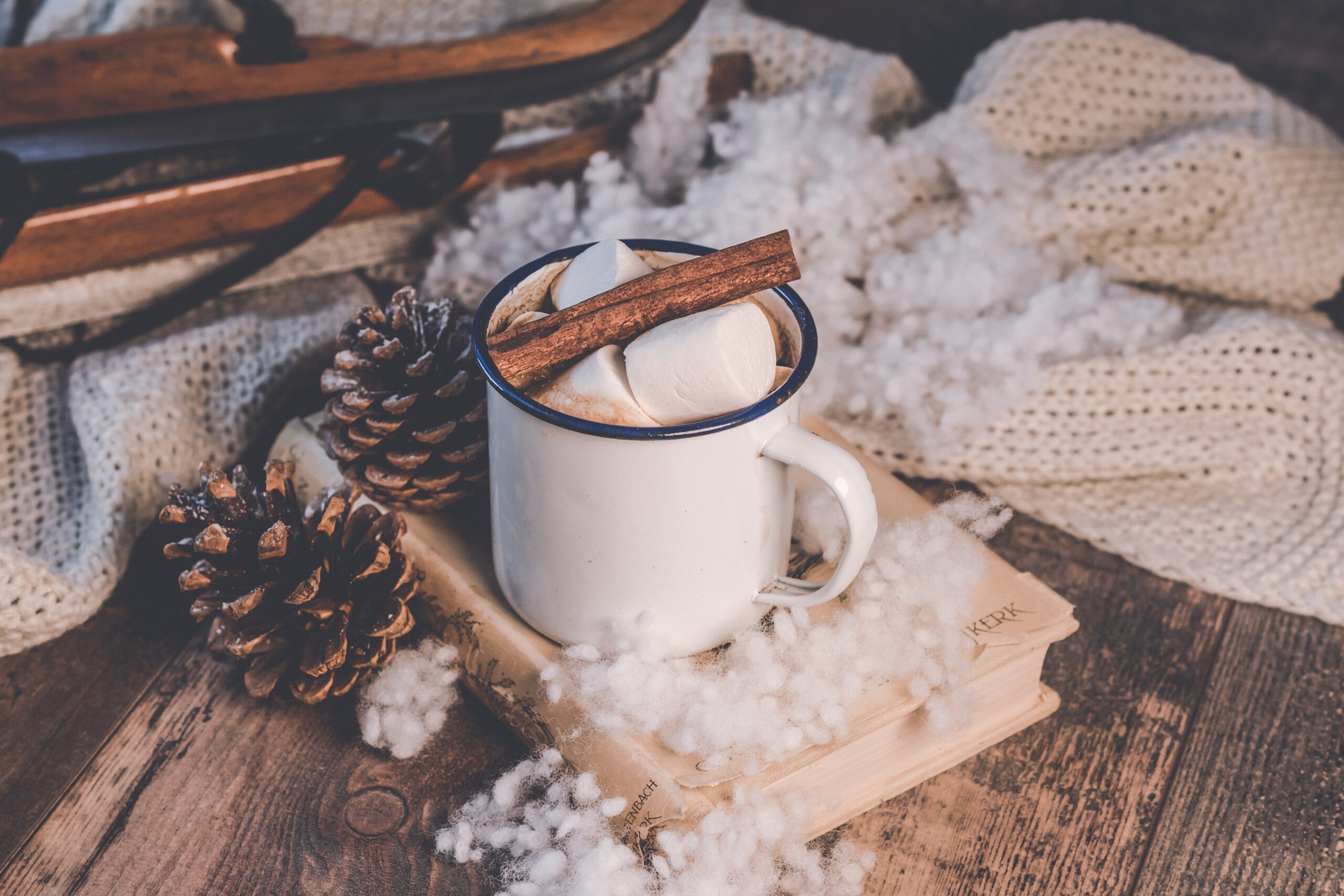 In a previous article “Are You Grown Up?” I introduced the Four Tasks of growing up.  In this article, I write about the task of undisciplined to disciplined.  As I mentioned in that article, this task is absolutely critical to growing up.

This task begins with learning to delay gratification.  Infants have no capability here and cry if they have any discomfort until someone alleviates their discomfort.  The longer the discomfort persists, the louder and more plaintive their cry becomes.  There is still disagreement amongst developmental psychologists and other child-rearing experts as to how quickly parents should respond to their children’s cry and whether delaying that response actually helps the infant to learn to tolerate discomfort and/or pain.  However, all the experts agree when children begin to develop language skills, the time to encourage delays in gratification begins.

There is a lot of research to suggest all children are not born equal in progressing on this task.  The Marshmallow studies in the early 1970s by Walter Mischel and his colleagues at Stanford University found preschool-age children differed dramatically in their ability to wait for a reward.  Mischel invited 4-year olds into a small room and offered them a marshmallow.  They were told, however, if they were willing to wait while he ran a quick errand, they could have two marshmallows when he returned.  Some children ate the marshmallow the moment the experimenter turned his back to leave!  Some lasted a few minutes before they gave in.  Others were determined to wait.  In the seemingly endless 15 to 20 minute interval, some of the 4 year-olds valiantly attempted to resist the temptation to eat the marshmallow.  They covered their eyes.  They sang to themselves.  They played games with their hands and feet.  Some even laid their heads on the desk and tried to go to sleep.

What made the “Marshmallow Studies” monumental were the long-term studies to see if the resistors and non-resistors differed from each other.  The follow-up studies of these children, 12 to 14 years later, found those who resisted temptation at age 4 were, as adolescents, more socially competent, personally effective, and self-assertive.  They were less likely to freeze under stress, and they pursued their goals in the face of adversity. They were more self-reliant, confident, trustworthy, and dependable.  Even more remarkable was the fact that as high school graduates, those who resisted temptation were far superior students than those who acted on a whim.  They were better able to put their ideas into words, to use and respond to reason, and to concentrate, and they were more eager to learn.  Later studies replicated these findings but with less effect, and evidence arose that showed economic factors also played a role in these differences.  Nevertheless, the Marshmallow Studies clearly demonstrate the importance of learning self-control as early as possible.  How do parents facilitate progress on this all-important task?

Another large body of research by developmental psychologist Diana Baumrind and her associates directly addressed the above question.  Although she conducted her research around the same time as Mishel, her studies were done independently, and their two bodies of literature dovetail beautifully.  Her research focused on parenting styles with the purpose of identifying the most effective style for raising competent, capable children with high self-esteem.  Baumrind identified four distinct parenting styles based on how parents responded (Responsiveness) to the children’s needs and what they demanded (Demandingness) from their children.  She defined responsiveness as “. . . the extent to which parents intentionally foster individuality, self-regulation, and self-assertion by being attuned, supportive, and acquiescent to children’s special needs and demands.”  She defined demandingness as “. . . the claims parents make on children to become integrated into the family whole by their maturity demands, supervision, disciplinary efforts, and willingness to confront the child who disobeys.” These two dimensions yielded the four styles which are illustrated in the grid below.

Baumrind’s results were very clear.  Children with authoritarian parents (high demands/low response) had poorer social skills, lower self-esteem, and higher levels of depression.  Children from indulgent homes (high response/low demand) were more likely to exhibit problem behaviors in school and were less likely to perform well academically.  Children raised by neglectful parents (low demand/low response) performed most poorly in self-regulation and social effectiveness.  Children of authoritative parents (high demands/high response) performed best at self-regulation and were most socially effective.  The authoritative parents could be described as giving their children “tough love,” a phrase familiar to most everyone.

Do you almost always look for the shortest line at check-out counters?  Do you get easily irritated while waiting in line?  Do you stress out in slow traffic?  Do you feel like you are always in a hurry, even when there is absolutely no need to be?  Do you have trouble waiting for lunch or dinner and end up snacking first?  How do you handle people being late?  Once you start eating or drinking is it very difficult for you to stop?  Do you tend to spend money as soon as you have it so you rarely have any in savings?

These are just a few questions to help you assess your ability to delay gratification.  The reason I encourage you to look at yourself first, is children learn most from example.  They are keen observers, and they imitate what they see.  So, if you want your children to progress on this task of undisciplined to disciplined, model for them the behaviors you want them to acquire.  Besides modeling self-discipline for your children, tough love means setting boundaries and applying consequences.  An upcoming article titled “Positive Discipline” will address this in-depth.

I doubt very much that one extra marshmallow would be much of an incentive today for a child to delay gratification.  After years of psychological literature that encouraged parents to establish child-centered families and to meet all the child’s needs, children have come to expect much more from their parents.  I believe there is some truth to the observation that many of today’s children are spoiled.  Today it would probably have to be a second video game or a pair of Nikes to get a child to wait.  I say this apologetically on behalf of my profession, and now I want to emphasize the importance of shifting from being too child-centered to being family-centered.  By this, I mean having a balance within the family where being responsive to one another is emphasized but so are accountability, consequences, limit setting, and respect.  And who knows, I might be wrong.  Maybe one extra marshmallow with a cup of hot chocolate and a cinnamon stick is actually a huge motivator even today!