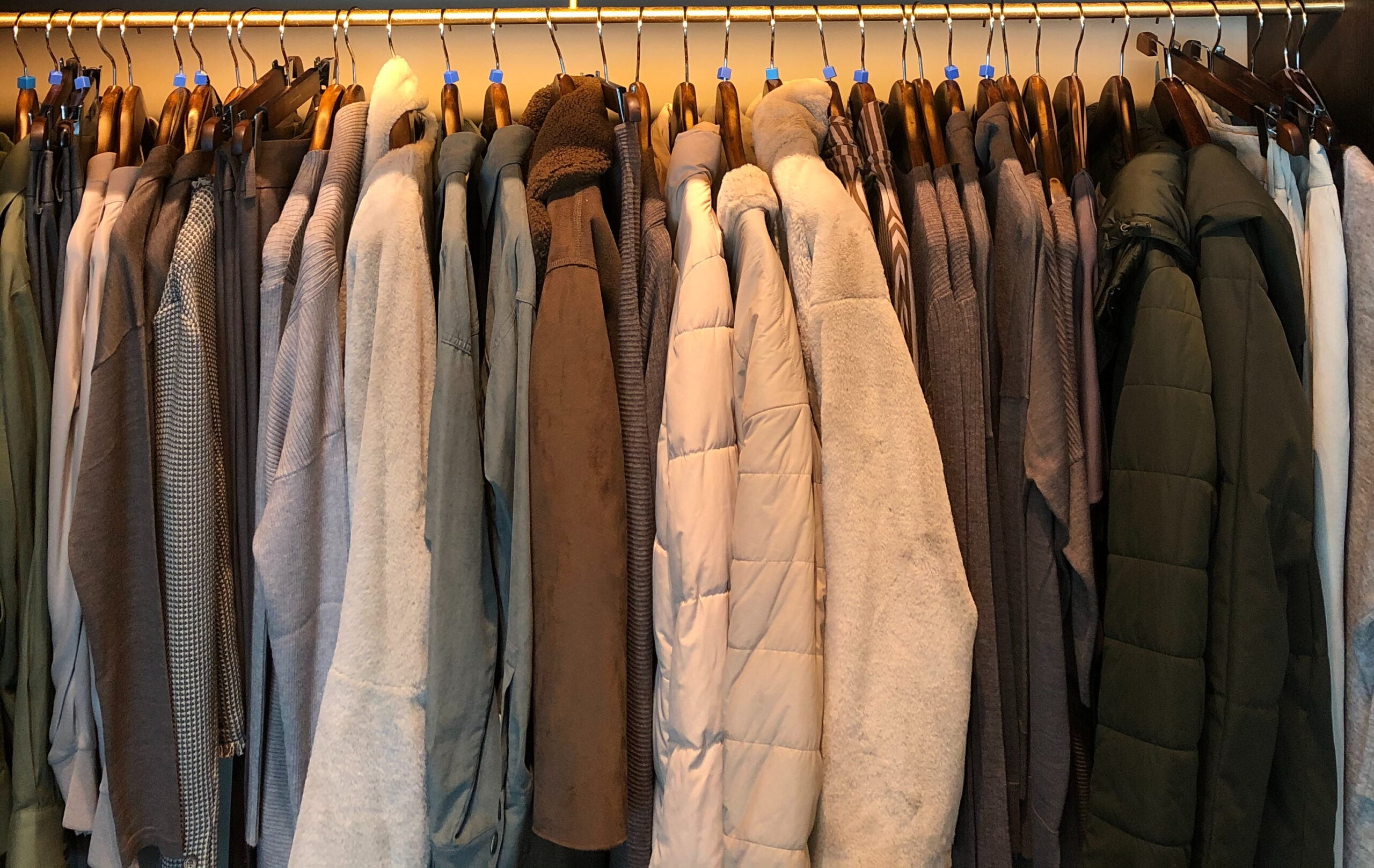 In November of 2017 I sold my house in Minnesota and in March of 2018, I bought a house in Tepoztlan, Morelos, Mexico.  I debated with myself over whether to move my household goods from Minnesota to Morelos or to have a moving sale and part with everything I could not carry in suitcases.  After considerable deliberation, I chose to move most of my belongings to Mexico.  Thankfully, about a month later the goods arrived with nothing missing and only minor scratches and dents.  My house here miraculously and graciously absorbed all my clothes, indoor and outdoor furniture, art, yard equipment, tools, and other miscellaneous items. I was most pleased with my decision.

Just a few days ago, almost exactly three years since that memorable day, I went to get my passport in preparation for an upcoming trip to meet my sister and her husband in Cancun.  I went to the top drawer of my nightstand to get it.  My passport was not there.  Not finding it where I thought it was, I launched on a thorough search of every dresser drawer, closet, piece of luggage, and nook and cranny of the house.  No passport! I went to bed that night scratching my head and puzzling where I could have put it.

The next morning I thought I might have left my passport in the inside pocket of my navy blazer–the only other possible place I had not yet searched or researched.  I went to my bedroom closet to get the blazer.  No navy blazer!  I hurried to a second bedroom closet where I had extra clothes.  I found two other sports jackets, a couple of suits, a black, full-length wool dress coat, and two other winter coats.  I also found winter gloves, scarves, hats, and a black face mask for cross-country skiing, but no blazer!  By now I began thinking about whether I could possibly get through all the bureaucratic intricacies and delays to get a new passport before the trip to Cancun.

In the end, to my great relief, I found both my navy blazer and my passport, but not together.  I found the blazer in a plastic bag from the dry cleaners and my passport in the small leather briefcase that snuggly accommodated my Chromebook.

Since then I have been thinking about my black, full length, wool winter coat.  Why have I kept that coat for three years even though I have not worn it and will never need to wear it in this climate where daytime temperatures average in the 70s and 80s all year around?  Nor do I have any intention of returning to Minnesota during the winter.  I moved here in part to escape Minnesota winters!

On reflection, I believe I have kept the coat because of sentiment.  It is an expensive, beautiful, warm coat. I have fond memories of wearing it over a business suit with black gloves and a black scarf.  I felt quite debonair and prosperous when wearing that coat!

Besides sentiment, I have kept the coat because of possibility.  There is always the possibility I might be invited to do some public speaking during the winter in Minnesota or some other cold-weather state.  During my years of psychological practice, I often did public speaking, especially when I was publishing books and articles.  I have also kept many books due to sentiment and possibility.  I have moved certain books many, many times because of the possibility I might reread them or consult them for future writing.

Are sentiment and possibility sufficient reasons for keeping things we never use?  The alternative to keeping is letting go, and this applies to our beliefs and our relationships as well as our material things.  If I decide to let go of that wool coat as well as all the other winter things, I open up space for new clothes that are suitable for this climate and ones I will actually wear!

What old beliefs are you still keeping that take up space but are no longer useful in your current life situation?  You have kept them because a) you have been unaware of them, or b) you have never thought to seriously question them.  Reflect on what beliefs these might be for you because now they might have become major obstacles to your ability to change and to live fully. They take up space that would allow new beliefs to come in–beliefs that free you to live more peacefully, more joyously, more generously, more productively, and more harmoniously.  Maybe it is time for me to let go of my black, full-length wool coat in order to open up new closet space, and maybe it is time for you to discard old, useless beliefs to make room for some new ones that expand, enrich and enliven your life.  (The ego’s belief in attack may be one powerful belief of which you are unaware and is hindering and/or damaging your relationships–see “The Three Practices,” Or, your belief in the success/failure paradigm–see “To Hell with Success.” )