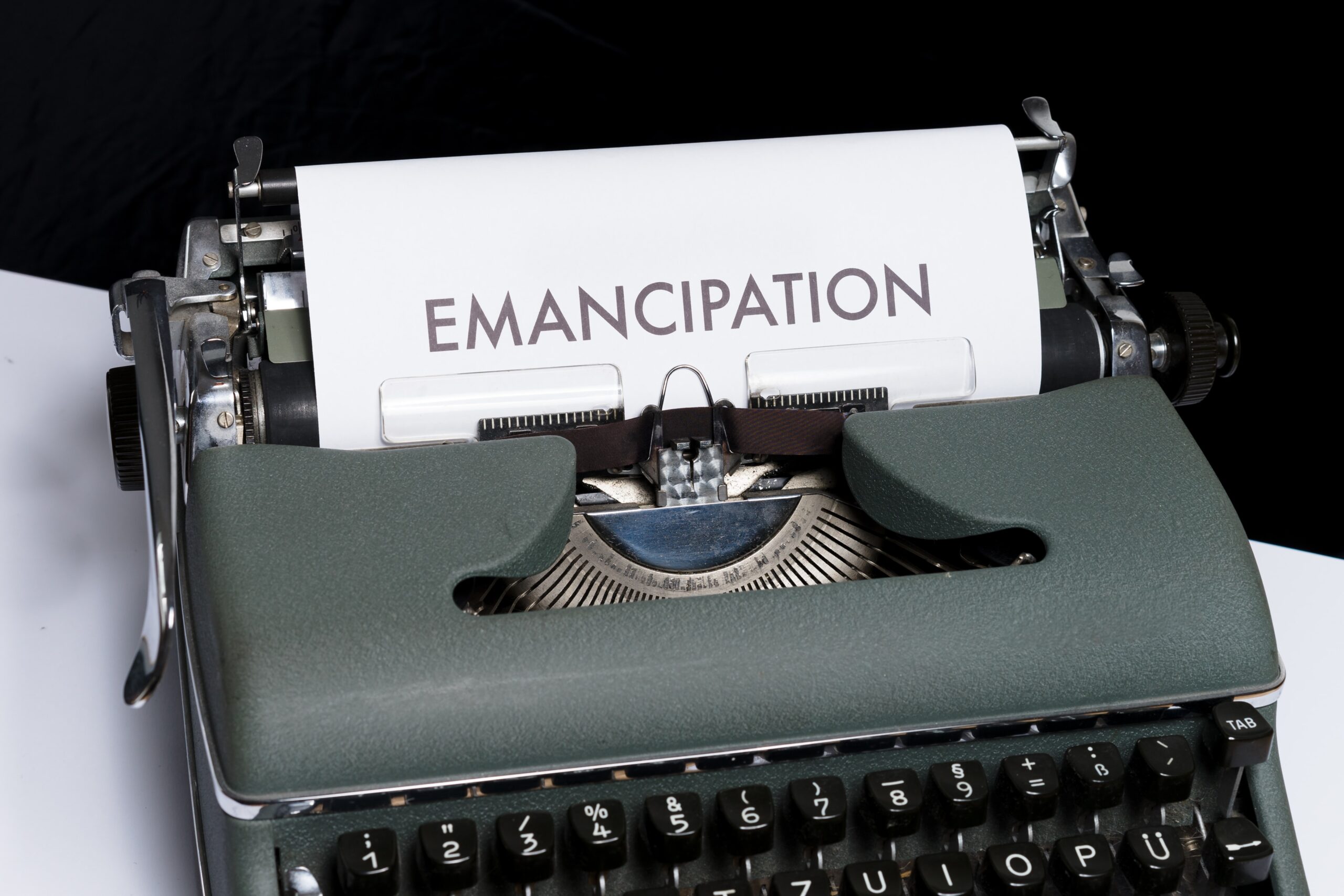 How much have you thought about the paradigms you live by?  Have you ever stopped and paid close attention to them?  Have you ever seriously questioned the validity of any of them?   Some of them are actually quite insidious once you examine them.  In this article, I am going to look at the success-failure paradigm which is so rooted in our thinking that most of us are unaware of how much it influences our lives.

We apply this paradigm to almost every endeavor and undertaking we pursue.  Marriage is an excellent example.  How many books have been written about how to have a “successful” marriage?  There are books about how to “succeed” at almost anything–business, management, sports, relationships, investing, academics, and so on.  And of course, if you do not “succeed”, that means you “fail”.

What are the costs of this paradigm?  The most pervasive pernicious cost is psychological stress which takes many forms such as anxiety, unease, self-doubt, self-criticism, resentment, envy, jealousy, inadequacy, inferiority, superiority, excessive competitiveness, and of course, a sense of failure. Returning to the example of marriage, how many people have gone through a divorce without struggling with a deep sense of failure?  The truth is none of the pain and suffering caused by the success-failure paradigm is necessary, because you can reject it and replace it with a far more valid one.

Years back the editors of Time/Life Magazine produced a publication entitled The Life Millennium in which they rated the 100 most influential people and events in the last 1000 years.   They rated Thomas Edison the number one most influential person, mainly because his inventions such as the affordable incandescent light, phonograph, and motion picture projector revolutionized how everyone lived.  I gained some insight as to how he had achieved such recognition when I heard a story about him and his close friend Henry Ford.  As the story goes, they frequently took long walks together while they discussed current events and their endeavors.  One day while on a walk together, Ford turned to Edison and said, “It’s sad you had to experience so many failures before you had your first success.” (Ford was referring to the invention of the light bulb.)  Edison paused a bit before responding, then replied, “No, Henry.  I did not experience any failures.  I just learned what worked and what did not work.”

What struck me when I heard this story was that Edison had discarded the success-failure paradigm altogether, and he had replaced it with a far more effective one.  What was his paradigm that worked so well as to bring him such recognition?

For Edison, life meant learning what worked and what did not work in order to accomplish something. So, if he made a mistake or did not get his anticipated outcome, he saw the result as new information that allowed him to modify or refine his actions to increase his likelihood of getting the desired result.  Rather than berating himself for making mistakes, he was grateful for the new information which was apt to bring him closer to his endpoint.  Without the success-failure paradigm, he was not afraid to try something different, he moved forward with gratitude, not guilt, and he was undaunted at the thought of making more mistakes.

The paradigm shift you can make is to choose to live life as a process, rather than as a succession of successes and failures.  For example, rather than going on a diet to lose a specific amount of weight, consider entering into the process of choosing to eat in a balanced and healthy way.  Another example is to choose to approach your relationships as teaching-learning partnerships, where you are both learning what works and does not work to promote harmony, goodwill, mutual respect, and personal growth.  Maintain that intent and be willing to learn from each other.  Then if the relationship ends, there is no need for self-recrimination, blame, bitterness, or despair.  With this paradigm, you do not generate all the negative energy which is endemic with the success-failure paradigm.  (See “The Real Reason for Relationships.”)

How To Change Your Paradigm

To make a paradigm shift requires determination and repetition.  Start by paying more attention to how you talk to yourself because your self-talk reveals the paradigms you live by.  See my article on Sweet Talking to help you with this.  The other element to making a shift is taking the negative energy associated with the success-failure paradigm, and transforming that into an energetic rejection of the paradigm.  Hence, the title of this article, “To Hell with Success.”  If anger is ever justified, this is the opportunity to express it.  Get angry at the invalidity of the paradigm and indignant over all the psychological pain you have experienced because of it.

Living in process does not mean you do not set goals.  In fact, make it your goal to discover, discard, and replace old paradigms that are unnecessary and do not work toward your health and happiness.  By making process rather than outcome goals, you begin to live fluidly, flexibly, rhythmically, and boldly, realizing that whatever happens is another opportunity to become wiser, kinder, gentler, more generous, more creative, and more beneficial in all your pursuits and endeavors.