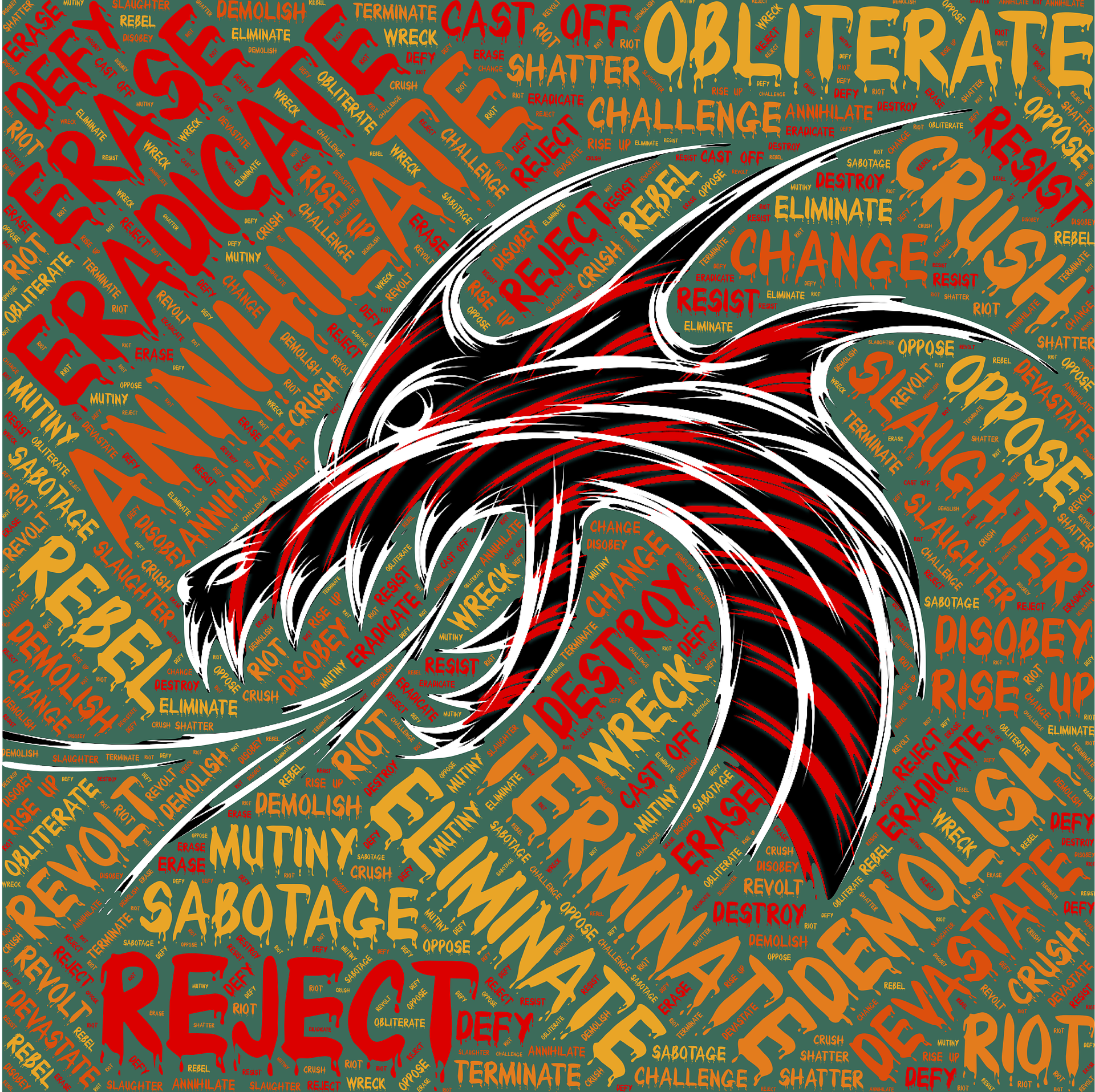 The best way to write about anger is to begin with a story.

Years ago before I retired, I was driving in the right lane on a thoroughfare in Fargo, North Dakota.  I usually drove the speed limit or up to 5 miles faster. Traffic was fairly heavy.  Suddenly I heard a car honking loudly.  I glanced behind me and saw a black Mercedes nearly on my back bumper.  Another car was beside me on the inside lane.  The car behind me abruptly swerved to the shoulder and while racing past me, the driver cursed and gestured at me.  Then he pulled sharply in front of me and sped ahead.  I clearly saw his face.  It was red and exploding with anger.  I was a little shaken, but I remember thinking, “That poor man.  He is surely headed for a major heart attack.”

Months later, I was in my office waiting for the arrival of a new client.  When he walked in, I instantly recognized his face.  He showed no recognition of me.  I escorted him to my interview room and we sat down.  I asked him what prompted him to make the appointment.  He told me his wife insisted he see someone for anger management.  She threatened divorce if he did not comply.  I asked him if he agreed he needed help with his anger, and he said yes.  He seemed sincere, so I explained how anger control training worked.  He liked the straightforward, no-nonsense approach, and we had a collaborative first session.

A week later, he arrived for his second appointment.  This time he was enthusiastic to begin.  He said he already felt he had better control of his anger, and he looked forward to learning more effective cognitive/behavioral skills.  We had another good session and we scheduled a third appointment in two weeks to give him time to practice his emerging skillset.

On the day of our third appointment, he did not show.  Having heard nothing from him, a couple of days later, I called his cell phone.  His wife answered.  I told her that her husband had missed his appointment, and I wondered what had happened.  She started sobbing, and with a great deal of effort, she was able to tell me her husband had had a massive stroke and died.

The Source of All Anger

What causes anger?  The font for all anger is the ego and in particular, one deeply held ego belief which is, “We are all separate, individual bodies apart from one another and therefore, we have competing interests.”  (See “Iago or Ego?” and related articles)You may already be aware of the fragility of the ego, but you may not be aware of this belief, but believe me, it permeates Western human consciousness.  Consider sayings like, “It’s a dog-eat-dog world.”  “It’s survival of the fittest.”  “Look out for number one.”  “In the end, he who has the most toys wins.”  “Take whatever you can get.”  “It’s not my problem.” “There are always winners and losers.”  “If you don’t get there first, someone else will.”  These are only a few sayings that immediately come to my mind.

At this point, you might be wondering how this belief is connected to anger.  Here is the flow.  The belief in competing interests leads to thoughts of scarcity.  Thoughts of scarcity lead to fears of not having enough, not getting what you are sure you need or losing what you already have.    Put another way, the source of all your anger is the fear that your script for life will not be fulfilled.  This leads to a heightened sense of threat and vigilance to anything that might delay, hinder or block you from meeting your expectations. So, if circumstances, events, or people appear to be interfering with your script, you see yourself as being attacked which then justifies anger.  Therefore, all anger is rooted in the fear-based belief in competing interests.  The irony here is that the stronger the ego the quicker to anger because the ego is a house of cards built on fear-based beliefs.

If we examine two of the most dramatic expressions of extreme anger, road rage, and mass shootings, the link becomes clear.

The more deeply held a belief, the stronger the emotional reaction when the belief is threatened.  Mass shootings, especially those that are racially and/or ethnically motivated, have the same dynamic as road rage except for being more lethal.  Mass shooters typically think in terms of “us” versus “them.”  Right-wing media has recently spread “replacement theory,” the belief that white people, especially white males, are deliberately being replaced by racial and ethnic minorities who are seeking to disempower and disenfranchise them.  This is only one of many fear-based invalid beliefs being embraced by far right-wing groups.  Actually, all extremist groups operate from fear-based beliefs.

Is Anger Ever Justified?

From a psychological standpoint, acting from anger is never justified.  There are many reasons for this.

> You are not in your right mind when you are angry.

> You have no clarity when you are angry.

> Your actions are controlled by others when you are angry.  Expressing anger often feels empowering, but in fact, acting from anger weakens you.

> Your ability to think rationally is impaired when you are angry.

> When you are angry you are apt to act in damaging and destructive ways that are regrettable and/or irreversible.

> By acting from anger you do not deal with the systemic cause of a situation.

> The more you express anger, the angrier you become.  Anger feeds on itself.

> When you act from anger you are blaming someone else for your state of mind and are taking no responsibility for yourself.

Does Anger Have Any Value?

Yes. Anger can be a portal to greater self-awareness and personal growth.  How?  If you get curious about your anger rather than acting from it, you give yourself the opportunity to identify the fears underlying it.  When you identify and face your fears, you arrive at the true source of anger which is the fear-based, invalid beliefs you hold.  Rooting out, discarding, and replacing those invalid beliefs with valid ones is the systemic work of anger control training.

If you do an online search under “anger management” or “anger control training,” you will find an astounding amount of resources.  Be aware that the most effective methods have been developed within the cognitive/behavior therapy (CBT) framework.  A competent CBT trainer or therapist knows that relying on behavioral changes alone is not enough.  In order to make fundamental, lasting change, treating anger must be done at the systemic level of identifying and discarding your invalid beliefs that energize the fears that fuel your anger.  Just learning to manage or “control” anger without the deeper work is superficial and not likely to bring about that permanent change you seek.

Next time you get angry, get curious.  That is your entry point to letting go of anger and to becoming a fearless, peaceful presence.