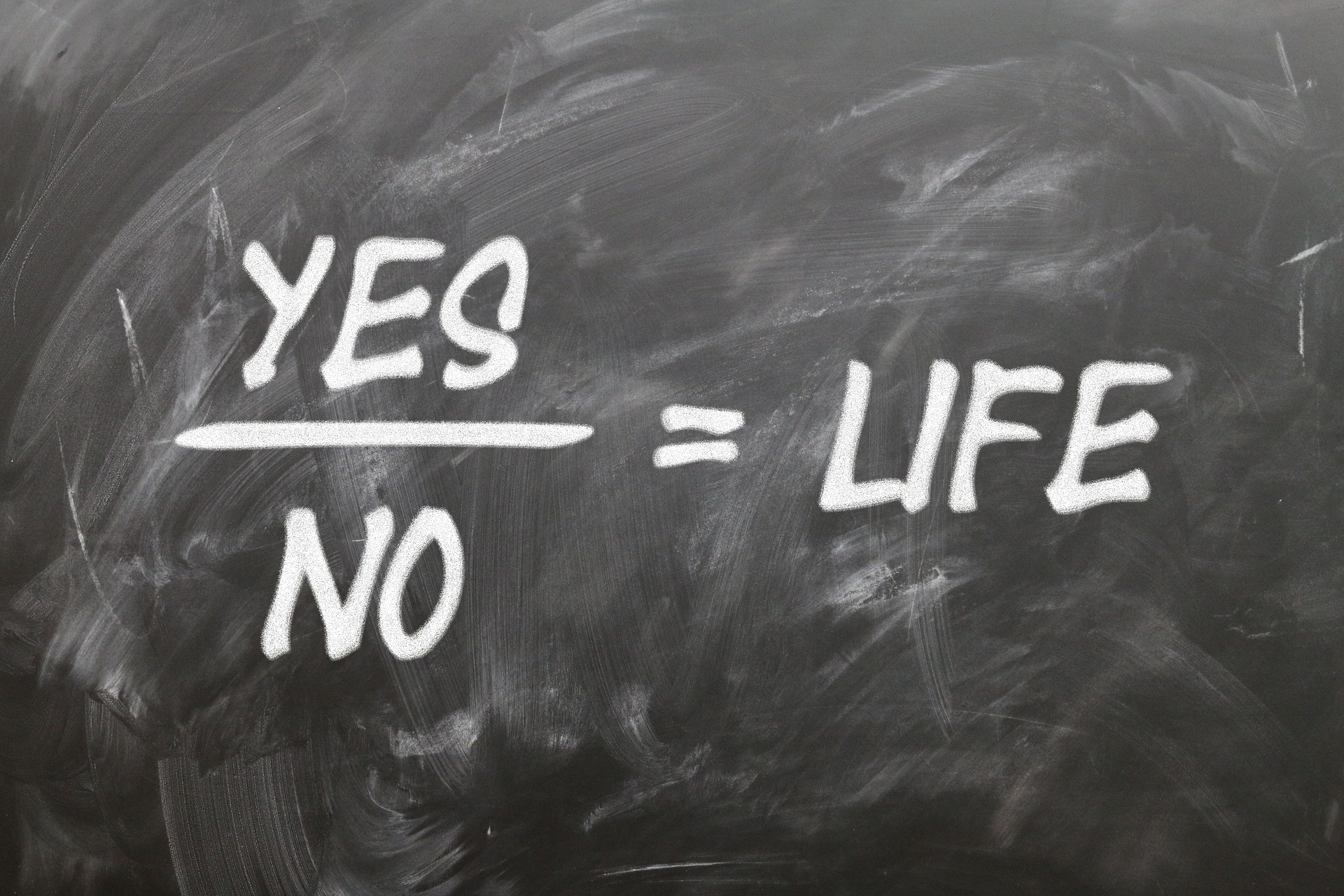 Being in resistance means you are opposing what is.  Resistance can be manifested continuously or intermittently.  Continuous resistance is straining, depleting and eventually exhausting.  Intermittent resistance is less damaging, but in the long term also has an accumulative adverse impact.

How do you know when you are in resistance?  Your body tells you immediately by tensing up.  The tensing response may only be a barely detectable flinch at first, but that flinch is the “on” switch into resistance.  If you are in continuous resistance it will be manifested as muscular tension in your jaw, neck, shoulders, and lower back, shallow breathing, restless movements, and lack of eye contact.

Imagine for a moment you are deliberately sitting alone in your favorite coffee shop savoring the quiet while sipping your early morning cup of coffee and nibbling on a fresh pastry.  In walks an acquaintance you are not particularly fond of.  Unwittingly, you glance at him just as he notices you. He takes your eye contact as an invitation to join you and immediately pivots in your direction.  What does your body do?.  Do you notice a reflexive response of tensing your muscles and bracing yourself for the impact of his “intrusion” into your space?  You look away in the hope he will be deterred from approaching you.

Alas!  He does not get the hint.  He pulls up a chair and sits down across from you without the slightest idea you want to be alone.  With a big smile and a hearty handshake, he begins asking you questions about yesterday’s political events.  What do you notice your body does the longer he stays?  Increased foot movement?  Tension in your neck, shoulders, lower back, clenched fingers, and jaw?  Your whole body may be like a steel trap, ready to spring any moment in order to flee from the situation.

Acceptance is also an effect, not a cause.  It is the result of an open mind.  Being in acceptance means acknowledging what is without judging it as good or bad, right or wrong, true or false.  It is fully facing whatever is presented to you.  In a way, saying yes is the absence of denial   When you say yes, you are expressing a readiness and a willingness to deal with whatever is occurring at the moment.  Saying yes is not passivity where you simply roll over and absorb whatever comes to you.  Rather, it is being fully receptive in order to remain clear-headed and to know when to respond with firm, effective action if necessary.  That very well might mean saying no, but you say no from clarity and without fear.

When I first moved to Tepoztlan one of my major frustrations was driving through the town.  Tepoztlan is a quaint little town of about 14,000 surrounded by the Tepoztecan mountains.  Most of the streets are narrow cobblestone except for one paved road that weaves through the center of the town.  Consequently, to get to Cuernavaca (the capital city for the state of Morelos) or Mexico City, I have to drive through Tepoztlan.  To drive through, I almost always encounter “obstacles” that are moving at a snail’s pace–water delivery trucks, dump trucks, busses, 4-wheelers, and occasionally horses and cattle!  So, while driving my car here, I was in constant resistance.  It was exhausting!  I believe road rage is simply a violent form of resistance to what is–slow drivers, congestion, unalert drivers, and whatever else that impedes speed.  In fact, all forms of anger are expressions of resistance. (See “Anger–Fear Disguised?“)

Saying yes is much more than the opposite of saying no.  It is accepting what is, AND purposely opening yourself up to the abundant goodness that is always present.  It is inviting into your awareness whatever is harmonizing, healing, enlightening, and expanding consciousness.  Saying yes means deliberately positioning yourself to listen and receive.

A Course in Miracles, Lesson 71 offers a way to begin your day with a series of questions.

What would you have me do?

Where would you have me go?

What would you have me say?  And to whom?

When I first began reciting these questions to start my day, I expected some type of clear verbal response from the “other voice”  (See The Other Voice ) to help me plan my day.  After several months of no response, I got discouraged and disillusioned.  I wondered what I was doing wrong or not doing?  Was I not willing or worthy enough?

Finally, one morning I understood the lesson and the questions differently.  They were not necessarily meant to be directly answered.  Rather, the sequence of questions was meant to put me in a state of mind of readiness and openness to receive whatever the day might bring.  That mental stance of saying yes allowed me to respond flexibly and adaptively without resistance!  For example, if I planned on taking a walk to enjoy the coolness of the morning, and someone called to ask to have breakfast together, I accepted the invitation without feeling I was sacrificing my morning walk.  No resistance.  No friction.  No angst.  Just acceptance.

I still go into resistance more than I would like, so I remind myself to stay vigilant to my “flinch” in order to quickly change my mindset to acceptance. I believe the Universe has many, many gifts for all of us every minute of every day.   If we are in our right minds (saying yes), we will receive them.  The more we receive, the more we give, and the more we give, the more we live lives of abundance!