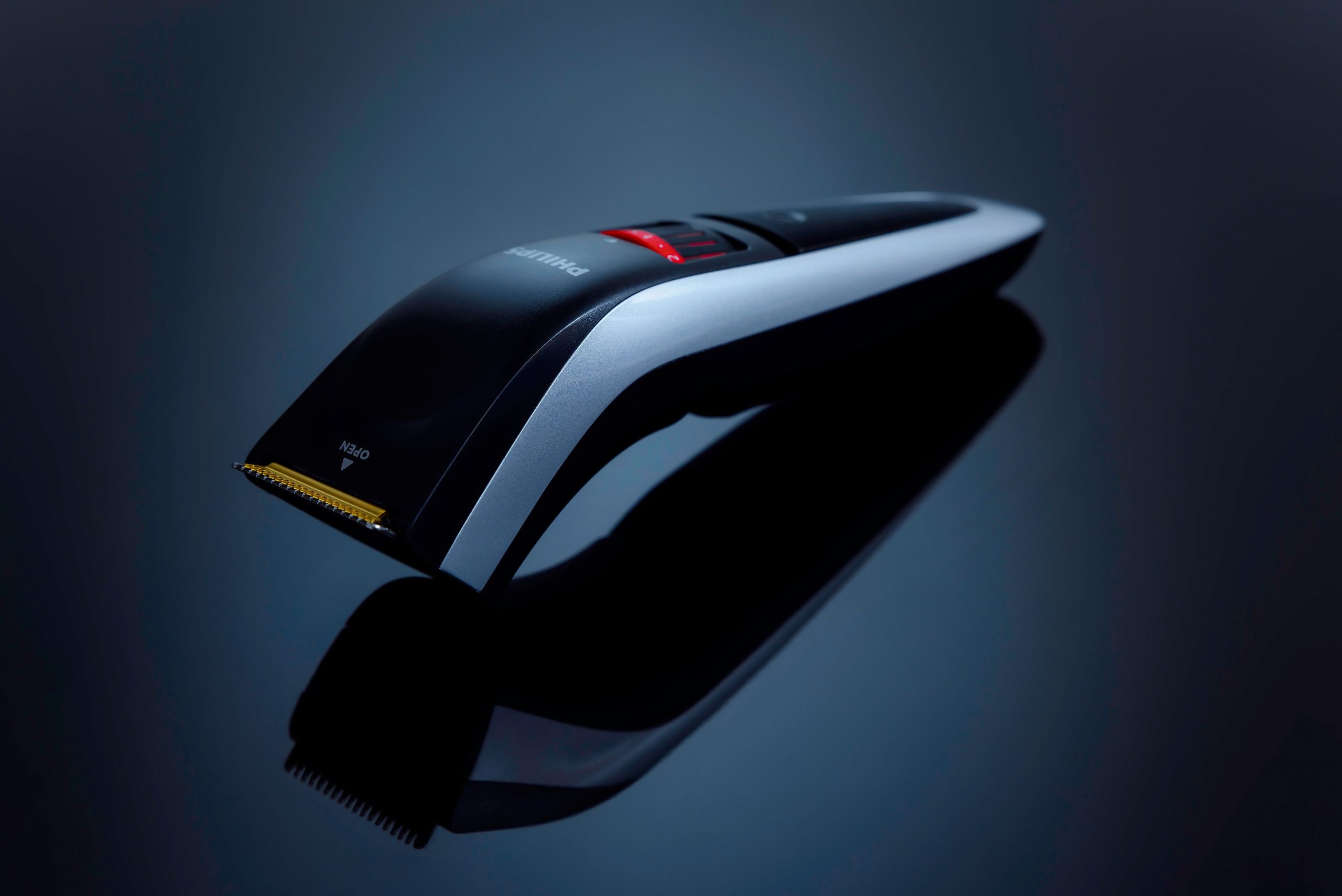 My razor died several months ago.  It had reliably and acceptably shaved my face for many years.  The razor was an old electric one which required a cord and an outlet to tap an energy source, so I always shaved at the bathroom mirror.  Reluctantly I discarded it and bought a new, cordless one (it could also be corded).  I used it like the old one, always shaving in front of the mirror in the bathroom.

Then one morning at the lake cabin, I took the razor out of my dufflebag and started for the bathroom downstairs to shave as usual.  Abruptly, I realized, “This is cordless! I can shave right here in front of the mirror in the bedroom.”  Free of the umbilical cord, I merrily shaved right where I stood!

This reminded me of the saying, “Old habits die hard.”  This is very true of physical habits, some of which we are not even aware of–picking our nose or continuing to sneeze into our hands even though sneezing into our elbow joint is far more hygienic are just two examples.

I believe this is even more true of habits of thought--perpetual ways of thinking about life, ourselves, and others which hang around long after they are useful or necessary.  M. Scott Peck in The Road Less Traveled called them “mental maps.”  He described these mental maps as thought patterns developed during childhood that allowed one to effectively negotiate the emotional and psychological terrain of that environment, however dysfunctional it might be, but when these same mental maps were carried into adulthood, they no longer worked.  These old mental maps got people lost, and became hindrances, unnecessary roadblocks between them and life that restricted their freedom, caused inflexibility, and interfered with their ability to enjoy the present.

In the first year of my retirement, I discovered a very old, deeply embedded belief.  Throughout that year, I frequently had shorts bouts of low mood and inertia.  I could not understand why I was not happier, relishing my long-anticipated life as a retiree.  Then one morning while sitting still and sipping a cup of green tea, I noticed a thought–“You should be getting something done.  You’re being lazy.”  That thought was the voice of my dad, who always expected me to be busy doing something productive.  When I was twelve or thirteen, he was often critical if he saw me playing with my army men or cowboys and Indians.

The belief that thought revealed certainly had its bright side.  In part, I had a long, productive, and fulfilling professional life because of that belief.  However, now it had become an obstacle to letting go, relaxing, playing, or just enjoying the present moment.

With a new awareness, I chose to release that belief that I always had to be productive.  In stillness, I am becoming aware of other similar thoughts that I now call my “Taskmaster.”  (If you realize you may have the voice of a “Taskmaster” inside your head, please read the article “Sweet Talking: The Art of Saying Nice Things to Yourself,” to learn how to free yourself from your inner tyrant.)

I still shave at the bathroom mirror most of the time. Nevertheless, the thought that I can shave anywhere gives me a small sense that I am free to choose.  I am no longer limited by a cord!