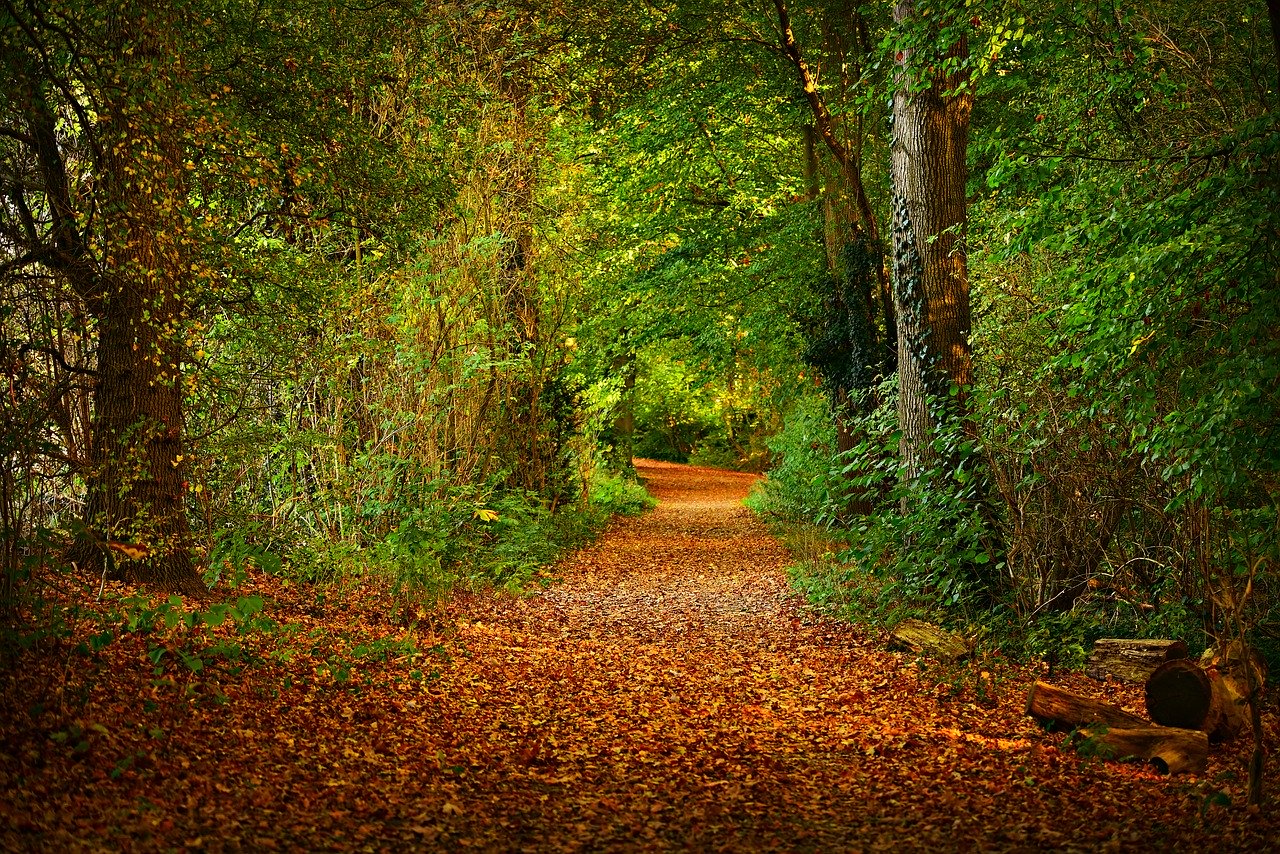 Forgiveness seems extremely difficult for so many people, and yet, I cannot think of a more important psychological/spiritual process for one’s well-being and happiness.  So this will be the first of several articles on forgiveness. Why is forgiving so difficult?  There are many reasons people do not forgive.

> For self-protection—people fear they will be hurt or taken advantage of again if they forgive.
> For punishment—people often deliberately withhold forgiveness, because they believe by doing so they are able to inflict pain on the perceived perpetrator.
> To wait—people believe the offender must ask for forgiveness first, so they wait.
> To avoid—people sometimes avoid forgiving because they do not want to look at themselves. As long as they do not forgive, the offender remains entirely to blame.
> To maintain control—not forgiving can feel empowering.
> For lack of readiness—often a lot of internal work needs to be done before people are ready to forgive.
> For lack of information—many people simply do not know how to forgive, or they are misinformed about forgiveness.

False forgiveness maintains that you can forgive but not forget.  You have to remember the transgression in order to protect yourself, but you no longer hold a grudge or grievance against the transgressor.  In this version, you still believe you were transgressed against, but you are being the “better” person by forgiving.  Perpetrators know they have damaged, injured, or hurt you, and although you have forgiven them, they now have to prove to you they are genuinely remorseful and will never transgress against you again.  This dynamic of “watchfulness” by the forgiver and “penance” by the perpetrator can last a long, long time.  With false forgiveness, there is always residual negative energy which eventually has adverse consequences for both parties.  The victim and the perpetrator are still connected in a painful way.  With false forgiveness, neither party is able to truly detach or reattach in a healthy way.  I believe false forgiveness is indeed very difficult.  Nevertheless, this is the formula for forgiveness that most people believe to be true.

Actually, the opposite is true.  You know you have truly forgiven only when there is absolutely no residual negative energy within you. You feel light-hearted, free, grateful. With true forgiveness, you may still remember what happened, but you see the person and/or behavior in a completely different way. You no longer see a transgression at all.  For example, you may realize what the other person said or did was actually a desperate attempt to get reassurance or support, with no intent to hurt you.  Or maybe you now realize what they did ultimately was a catalyst for you to make a significant positive life change.  Instead of perceiving an attack, you actually see a gift!

I have often seen this dynamic in my work in the field of addictions.  Participants in a treatment program will tell me they initially were enraged.  They felt attacked and betrayed when their partner or family member did an intervention, but now, after several weeks in treatment and as the fog of addiction is lifting, they are grateful.  They actually see what the other person did as a gift!

I recently watched a movie starring Greg Kinnear and Holly Hunter.  In the movie, while at a party she is abruptly and rudely told by a stranger that her husband is having an affair.  Later, when she confronts her husband at home, he fesses up. She is deeply hurt and angry of course.  She tells him he has to choose who he wants to be with.  He chooses to stay with her, which sets in motion some major life changes.  Eventually, she is able to tell him that his affair was the best thing that could have happened to their marriage because now they are again intimate, relaxed, and honest with each other.

How do you get to true forgiveness?  You must first have an open mind.  Open-mindedness is absolutely essential to bring about any significant, lasting change.  Without an open mind, no healing will happen, and that means you are willing to let go of your beliefs about what happened and to ask for a new perception.  Maybe you simply reach a point where you are sick and tired of being sick and tired.  You are fed up with suffering.  So, you genuinely want to find a different way to look at life in general or at a specific, painful situation, a way that brings you peace.

How do you find that better way?  You read.  You do research.  You self-reflect.  You ask friends.  You talk to a professional.  Or, and I highly recommend this, you pray!  You pray to your Higher Consciousness or inner wisdom, and you ask, “Show me a better way to look at this so I can be at peace.” If you are sincere, and you truly open yourself up to quietly and confidently listen, you will find that better way, and true forgiveness begins. (To learn more about how to forgive, go to Float Like a Butterfly.)