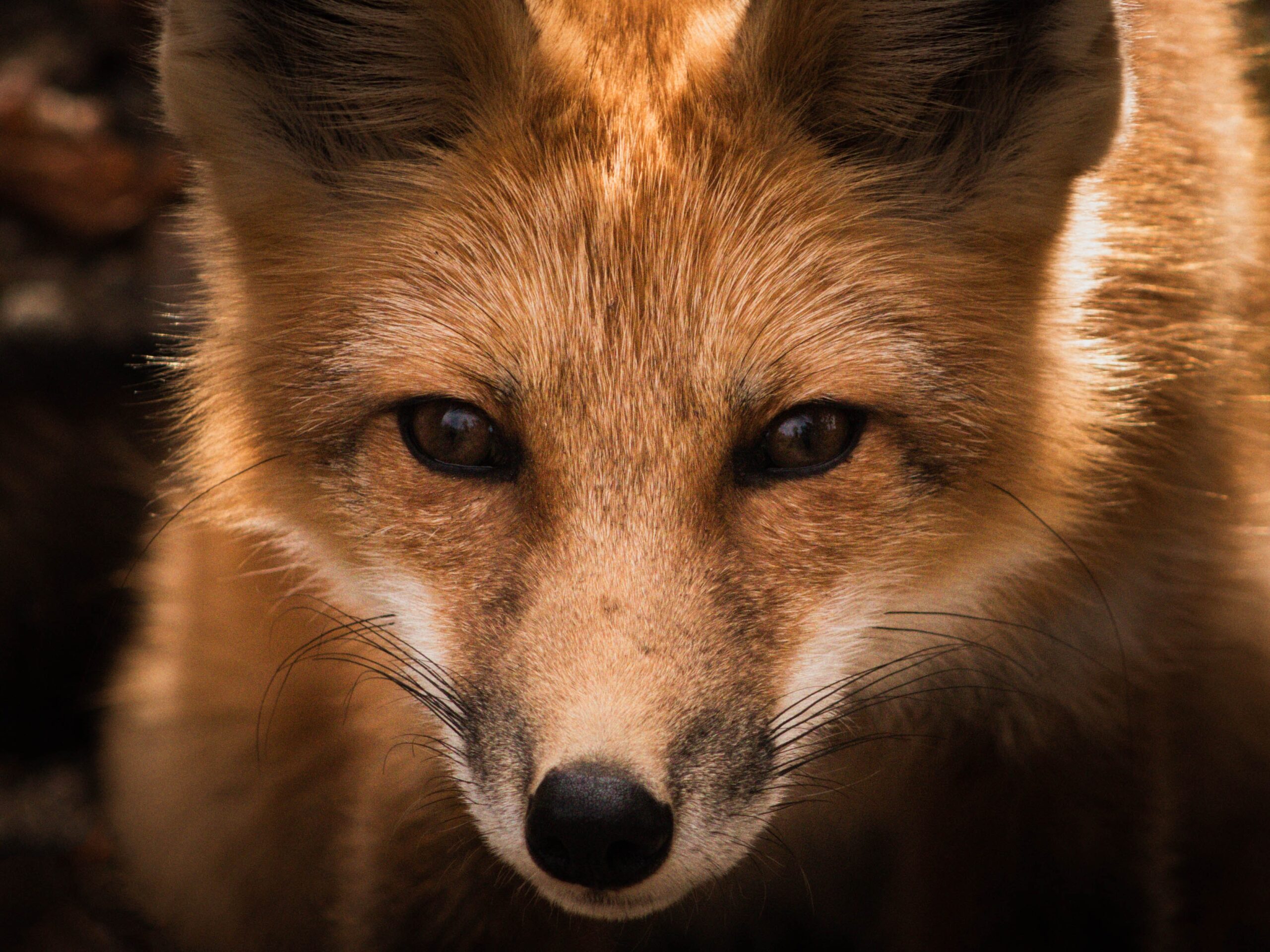 Now, this is a story that happened not too long ago.  There were two sisters who were identical twins.  They lived with their aunt and uncle because their parents had mysteriously disappeared while gathering wood in the forest.  The sisters were very pretty and graceful.  However, one sister was loving and kind.  She cared for all living things.  The other sister was selfish and cruel.  She cared about no one but herself.

One day the girls were walking together in the forest.  Suddenly, they spotted a tiny bird in their path.  Rather than fly away like most birds, this little bird flopped around and scurried to avoid being stepped on.  Laughing, the unkind sister kicked at the bird. The kind one intervened and said, “Don’t hurt the bird, I think it has a broken wing.  I will take the bird home and mend it.”  So the kind sister gently picked up the bird and carried it home.  She splinted the broken wing, cared for the bird until the wing healed, and then released it into the forest.

Not long after that, the sisters were again walking in the woods.  This time they came upon a baby squirrel that was bleeding and limping.  The unkind sister said, “Leave the squirrel alone.  Don’t touch him or you’ll get blood on your dress, and auntie will be angry with you.”  The kind sister replied, ”No, I must help him, for he has been scratched and bitten by a cat, and he will die if we leave him here.”  So as not to get bitten, she carefully picked up the squirrel and took him home.  She washed his wounds, put healing herbs on them, and fed him until he grew strong again.  Soon after that, he too returned to his forest home.

A third time the two sisters were walking in the woods.  This time they came upon a fox that had a foot caught in a steel trap.  There was something magical about this fox because he spoke to them.  “Please set me free, for surely whoever set this trap intends to return, kill me, and sell my hide.”  The unkind sister said, “Ha, you stumbled onto the trap and now you deserve what you have gotten!”  The kind sister said, “I will free you fox.”  Her sister blocked her from reaching for the trap and commanded, “Don’t let the fox go.  He will surely bite me if you release him from the trap.”  The kind sister could not stand the thought of the fox being killed and his hide being sold to a townsperson, so she said to the fox, “I will set you free, but you must promise not to hurt us.”  The fox readily agreed, so with a great deal of effort, she loosed the trap.  The fox immediately jumped into the bushes and disappeared.

As the girls were returning home, there happened a great storm.  Darkness came over the sky, howling winds blew, and rain poured down like a waterfall.  Terrified, the sisters took shelter in a cave they stumbled upon.  They huddled together while the wind blew, the rain poured, the thunder roared, and the lightning flashed.  Finally, the storm was over.

Relieved, the sisters set out for home, but they immediately saw the forest had changed!  So many trees had blown down that they could not find the path through the woods. They wandered and searched, but got nowhere.  They knew they were lost, and they became fearful they might never find their way home.

At that moment, a little bird alighted on a tree branch in front of them and began chirping loudly.  The kind sister exclaimed, “Look, sister, that is my little bird, I think it wants us to follow!”  The bird flew ahead of them, and they followed.  Finally, after many weary steps, they came to a clearing.  In the clearing was a cottage.  The cottage was in disrepair and overgrown with weeds and shrubs, but smoke came from the chimney.  They hesitantly approached the cottage.  The front door was slightly ajar.  Poised to flee in an instant, they knocked on the door.

A gruff voice answered, “Come in.”  They cautiously pushed open the door, afraid of what they might see.  They stepped inside.  There before them sat an old man.  He was so old that his wrinkled skin barely covered his bones.  The unkind sister spoke first.  “I am hungry.  Give me something to eat for I have been lost in the forest.”  The kind sister asked, “Sir, can we help you?”  He said, “Please give me a drink of water from the well outside.  I have not been able to get to the well, and I am very thirsty.”  The kind sister immediately went to the well, drew up some water, and brought it to the old man.

When he drank, suddenly he turned into a youthful and handsome man.  The sisters gasped!  The man was their father!  They all hugged one another and cried tears of joy.  Then their father said, “Let’s go home.”  They found some stale bread and aging cheese, put them in a sack, and set out.

Just as they were about to enter the woods, the witch who had enchanted their father, swooped down and touched their father with her magic wand, turning him into stone.  She turned toward the sisters and raised her wand when suddenly a squirrel leaped from a tree branch, caught her wand in his teeth, and bit it into two pieces!  The witch shrieked and groaned, then shrunk into a harmless old woman.

At that moment, a fox appeared and said to the sisters, “I can lead you home, but first you unkind one, you must carry out a task.  You must clean my wound from the steel trap with your tears and wrap it with cloth from your dress.”  At first, she refused because she was repelled by the thought of having to touch the fox’s wound.  But her thoughts about being lost and away from her mirrors, fancy clothes, and playthings overcame her revulsion, and she agreed to attend to the fox’s wound.

As she began to clean the wound and to realize how painful it was to the fox, she saw that the fox was indeed a brave and proud creature.  As she cleaned the wound, she began to cry.  Her tears fell into the wound, and instantly the wound was healed.  The unkind sister reached out to touch the fox, but before she could, the fox transformed into a lovely, gracious woman.  The joy of recognition lit everyone’s faces!  “Daughters, I am returning to you!  Like your father, the witch cast a spell on me and turned me into a fox to be continually hunted down, trapped, or killed.”

As they all hugged one another, and before the sisters could tell her about their father, their mother saw the stone statue.  “My husband!” she cried.  Immediately she went to him and kissed him.  Once again, he returned to his true form.  Joyfully they all held one another until their mother said, “Let us all return home and live happily together.”  The unkind sister took her sister’s hand, vowing, “I will never be unkind to any living thing ever again.”  And to this day, she has kept her promise.