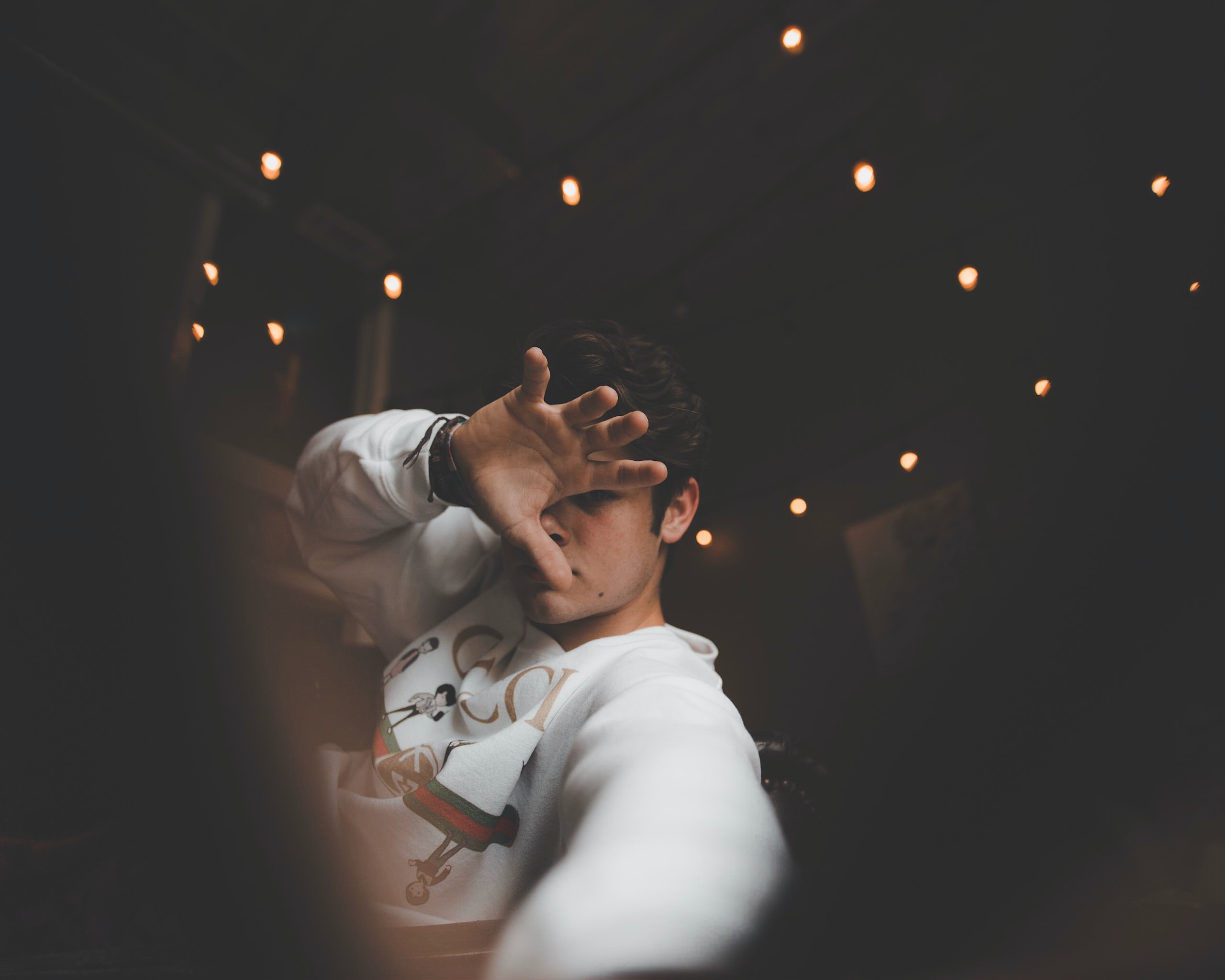 There is the well-known Serenity Prayer, which goes, “God grant me the serenity to accept the things I cannot change, the courage to change the things I can, and the wisdom to know the difference.”  The prayer is attributed to Reinhold Niebuhr, an American theologian who taught at Union Theological Seminary in New York City for over thirty years.  This prayer has been adopted by the addiction recovery community and is recited so often as to become a mantra.  In addition to the Serenity Prayer, the addiction recovery community uses many slogans to inspire, guide, and support one another.  One of the most frequent slogans I hear is “Let go and let God.”

The prayer and the slogan deal with the issue of control which is especially pertinent to addiction recovery because most addicts cling to the belief they can control their use of the addictive force, whether it is alcohol, drugs, gambling, eating, and so on.  This belief keeps them spiraling downward until they arrive at their proverbial “bottom.”  At that “bottom moment,” is when they are the most likely to question their belief that they are in control, and to consider the possibility their addictive behavior is actually totally out of their control.  It is at this point where recovery usually begins.

How is this relevant to ordinary, non-addictive people?  In truth, the issue of control is fundamental to all of us.  Most of us do not realize we are often in a state of resistance to what is, because “what is” does not conform to what we want.  We have our scripts as to what we believe we want or need, how events and undertakings should turn out, and how people should behave, all of which may or may not happen. Resistance to what is causes tension, friction, disharmony and fatigue, and all sorts of stress-related illnesses and ailments.

So What Do You Control?

The truth is from a psychological perspective there is only one thing you can control and that is your attention.  Some would argue you can control your thoughts, your interpretations, and your actions.  There is some validity to this argument except these are secondary functions that are subservient to attention. Attention and thinking are not the same. You can choose to pay attention to thoughts–or not.  Thoughts often seem to arise in our awareness without our bidding.  Where do these thoughts come from?  According to Dr. Thomas Hora, unwanted thoughts enter our minds from “the sea of mental garbage.”  This “sea” is the collective thoughts of human consciousness existing as a perpetual field of thought energy that encapsulates us all.  So, we may not be able to prevent an unbidden thought from entering our minds, but we can choose whether to give the thought energy by giving it our attention.  Of course, once we give a thought our attention, we energize it to the degree it must take form as emotion and/or action.  When you withdraw your attention from a thought, it loses most of its energy and the rest dissolves back into the sea of mental garbage.  By choosing not to pay attention to negative thoughts you thus contribute to shrinking the sea.

There is the story of William James, the great American psychologist.  I believe he wrote about this in his pioneering book The Varieties of Religious Experience. James was apparently in a profoundly deep depression to the degree he was catatonic.  He virtually sat in his chair, unable to move while being totally consumed by his depressive thoughts.  At some point, the thought entered his mind that if he did not move, he would eventually die of starvation or some other condition.  He decided that if he could move ever so slightly the index finger of his right hand, he could break out of his self-imprisonment.  He chose to focus his attention on that finger and to hold his attention there until he felt the energy to move it.  With extraordinary attention, he succeeded in moving his finger, which broke his imprisonment and opened the way for him to end his depression.

How Do You Learn to Control Your Attention?

There is nothing magical, mysterious, or profound about learning to control your attention.  You probably already practice many effective ways of doing so, but you probably do it piecemeal and without conscious intention.  Here are a few straightforward strategies to practice.

>  Distracting–this is a mental exercise where you choose to focus your attention on some other thought, phrase, saying, poem or song until the unwanted thought loses its energy.

>  Diverting–this strategy consists of focusing your attention on some type of physical activity such as reading a book, taking a walk, doing cardio-vascular exercises, playing music, watching a movie, playing a game, calling a friend and so on.  The important point is the activity has to be more interesting or occupying than your unwanted thoughts.

>  Observing the unwanted thought–here you actually watch the thought as an interested, dispassionate observer.  You might say to yourself, “That is an interesting thought, but it is just a thought.  It’s not reality.  I don’t have to give it energy.”  You can also use your sense of humor to see the ridiculousness of the thought until you are amused at yourself for having the thought.  One characteristic of people who control their thoughts is the capacity for self-amusement–not taking themselves too seriously.  This strategy is also useful if it is important to pay attention to a thought.  For example, you may find yourself repeatedly thinking about an old friend.  By stepping back and noticing the thought, you might decide you need to reach out to that friend.

>  Receiving–this consists of opening yourself up to thoughts that arise from the real energy of the universe–Divine Intelligence, however you choose to define it.  Ask to be shown a different way to think about whatever you are paying attention to, a way leading to peace, comfort, assurance, joy, or gratitude.  In essence, this strategy is the Serenity Prayer, because its words enable you to let go of what you cannot control and direct you to what you can control which is, first and foremost, your attention.

Unexpected events, misguided behavior by others, unwanted thoughts, less than desirable outcomes–all are out of your control.  Take a break from trying to control the uncontrollable.  Wake up!  Pay attention!  Right attention will lead you to right thinking which ends with the right action.