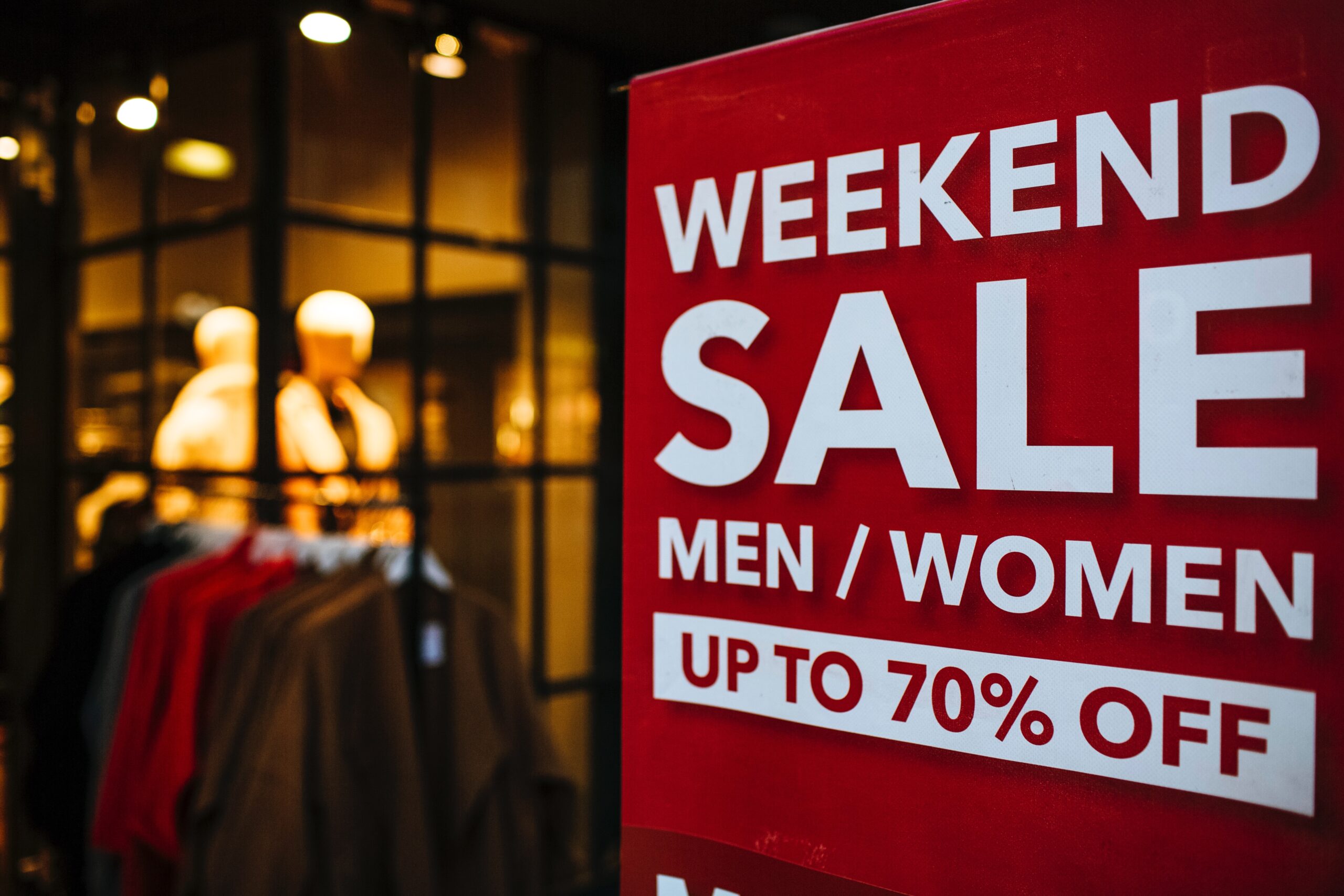 A few years ago, a friend of mine was working for an agency that was resettling refugees from Sudan.  Part of his job was to help them find an apartment or house and to take them shopping to purchase clothing and household furnishings.

One day he was shopping for clothes with a Sudanese man when they found a 40% off sale at a department store.  They bought several pieces of clothing and as they were leaving the store, my friend commented that they had saved a lot of money because of the sale.  The Sudanese responded with surprise and bewilderment.  In less than perfect English, he blurted out, “We not “save” money, we “spend” big money!”  My friend laughed and tried to explain how they had saved money because of the sale, even pointing to the sales slip which showed what they would have paid had they not bought the clothing at the sale.  Despite his best efforts, the Sudanese could not grasp the idea that they had “saved” money when, in fact, they had spent money.

The truth is, the Sudanese man was right!  They had spent money, not saved money.  How did we get convinced that we save money when we spend money?  We walk out of a store having spent say $100 and in our minds, we are thinking about how much we “saved.”  We might even brag to a friend or family member about how much money we saved at a recent department store sale.  Is this really true, or could this be one of the greatest sales jobs ever successfully and almost universally perpetuated by consumerism?  Until I heard this story from my friend, I had never even considered the possibility I was not really “saving” money at all.  I had been “sold” on the biggest sale in all of consumerism–when I spent money I saved money.

In the true sense of the word, saving money means not spending it–putting it in a savings account, contributing to your retirement fund, or just stashing it in a cookie jar or under your mattress.  When I was about 8 or 9 years old, I had two paper routes.  Once a week I went door-to-door to collect the fee for the subscription and delivery of the papers, and fairly often customers gave me a few extra coins.  I always put them in my piggy bank until I accumulated enough coins to buy something I really wanted.

Yes, I was actually “saving” my money.

One of my favorite stores to shop for clothing and household goods was Herbergers.  (Sadly, they closed all the Herbergers stores a couple of years ago.) They had fantastic sales–almost weekly.  I would get a coupon in the mail announcing these tremendous savings events.  I felt compelled to go to the store just to see how much I could “save.”  Sometimes I found a shirt or slacks or jacket that was discounted so much I had to buy it to save so much money–whether I needed it or not.  I have known people who were master shoppers.  They found the best sales, and occasionally I got a little jealous over how much they saved on some sought-after item.  However, sometimes if I waited long enough, I found that same item for a pittance at their next garage sale!

So what are we really doing when we buy things on sale?  The truth is we are simply spending less money!  What if we discarded this belief that we are saving money when we are actually spending it?  What if we become more conscious that whenever we buy something we are spending money, not saving it?  Perhaps, we would pause a little more before we buy?  Maybe we would ask ourselves, “Do I really want to spend this money?”  Would we actually stop buying so many things we do not really need just because they are “on sale?”

I propose this belief that we are saving money when we are in reality spending it is just the tip of the iceberg in terms of the number of invalid beliefs we hold because of how we have been taught to think by the authorities, advertising, the social media, friends, and other outlets.

I intend to “expose” a few more of these big cons we have so mindlessly accepted.  So, I invite you to keep reading here and join me in some consciousness awakening.