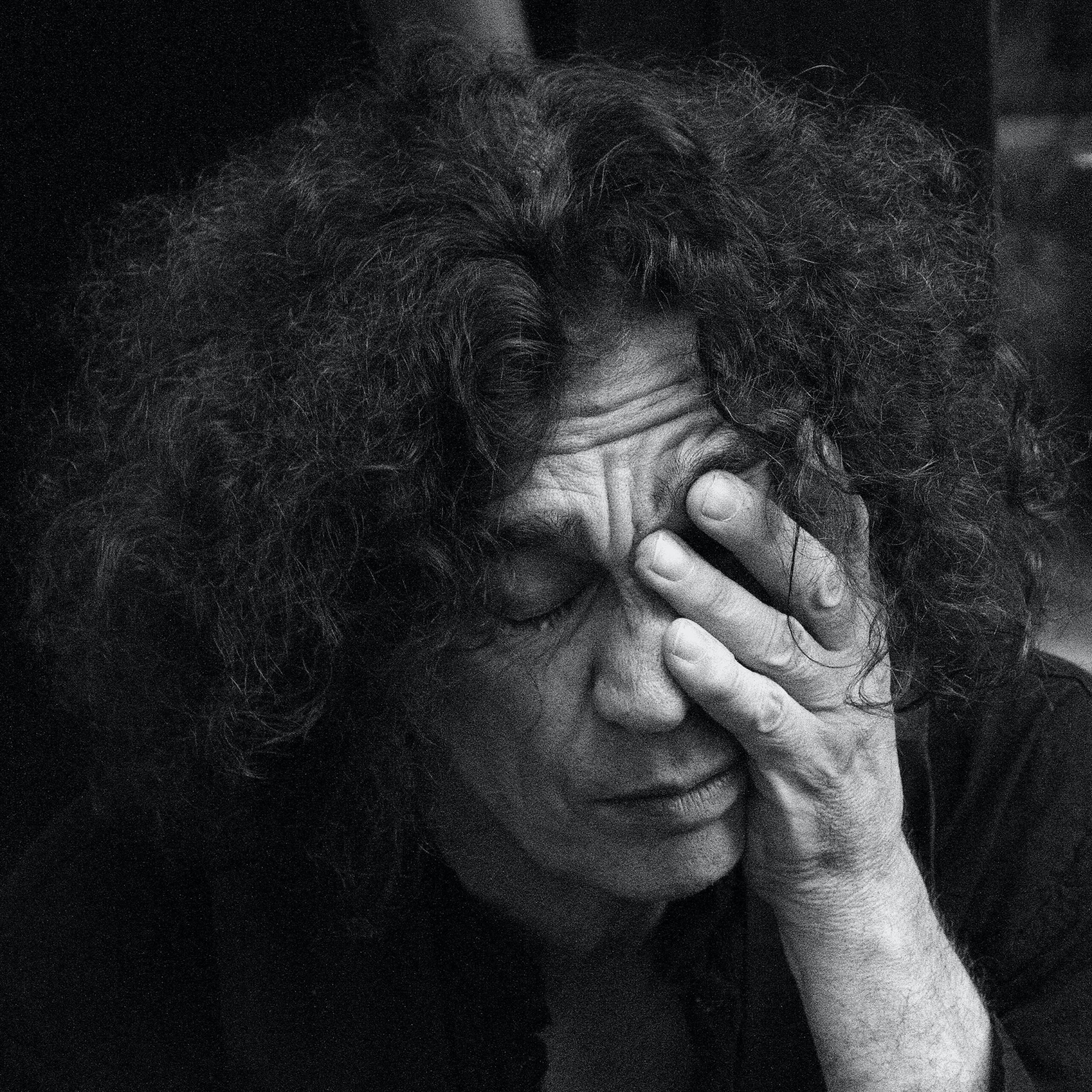 A couple of nights ago my partner and I watched “One-Eyed Jacks,”  an old western starring the youthful, remarkably handsome Marlon Brando and an astonishingly beautiful young Mexican actress named Pina Pellicer.  As we watched the opening credits, my partner, who is also a lovely Mexican woman, exclaimed, “I know two of those Mexican actresses!”  Turns out Pina Pellicer was the sister of one of my partner’s best friends!  She told me there were four sisters in the family–all very beautiful–two of whom became famous Mexican actresses.

The next day after watching the movie, I began reflecting on the final chapters for Marlon Brando and Pina Pellicer–two gifted, extraordinary, already very accomplished people at young ages.  Pina Pellicer died at age 30 by suicide.  Marlon Brando, weighing 300 pounds, died at age 80 from congestive heart failure and the complications of Type 2 diabetes.  If Brando and Pellicer represent the final chapters for most of us, then this world we see is indeed cruel and heartless.  Everyone gets sick, ages, and dies, and unless their death is due to an illness, an accident, a natural catastrophe, or by suicide, most everyone dies a mere shadow or shell of their youthful selves.  Even worse, during that inexorable march from birth to death, there is usually significant loss, upheaval, conflict, and pain.  I asked myself, “Is this a world a loving God made?” A world so overwhelmingly painful and cruel that worldwide 700,000+ people die by suicide every year, making suicide the 17th leading cause of death?  A world distinguished by genocide, pandemics, war, horrific “natural” disasters, oppression, and drug cartels?

Did a Loving God Make this World?

In order to believe a loving God made this world, theologians and religious authorities over the millennia have had to offer a wide range of explanations for the cruelty of this world.  I use the word “explanations” generously in that most of them are more like rationalizations, convoluted logic, and denials.  Here are some of the more common explanations.

Do you find any of these “explanations” totally satisfying in reconciling a loving God with the cruel world He supposedly made?  I do not.  I find them not only unsatisfying, but I also find them unacceptable and insidious.  Why?  Because in the end, all these explanations legitimize the belief that pain, loss, suffering, and death are God’s will and furthermore, they are a necessary part of the world He made.

The Loving Answer to the Cruelty in this World

Much of my spiritual journey as an adult has focused on resolving the cognitive dissonance I have felt trying to believe in a loving God while continuing to see the “reality” of the unending, ever-present cruelty in the world.  I finally found an answer that resonated as true when I began reading A Course in Miracles some 30+ years ago.  The answer is this: God did not make this world.

In the next article, “The Invisible Man” I will elaborate on this provocative idea that God did not make this world, my purpose being to encourage you to see this world of pain, cruelty, and death in a new way, a way that brings you some understanding, peace, and empowerment.