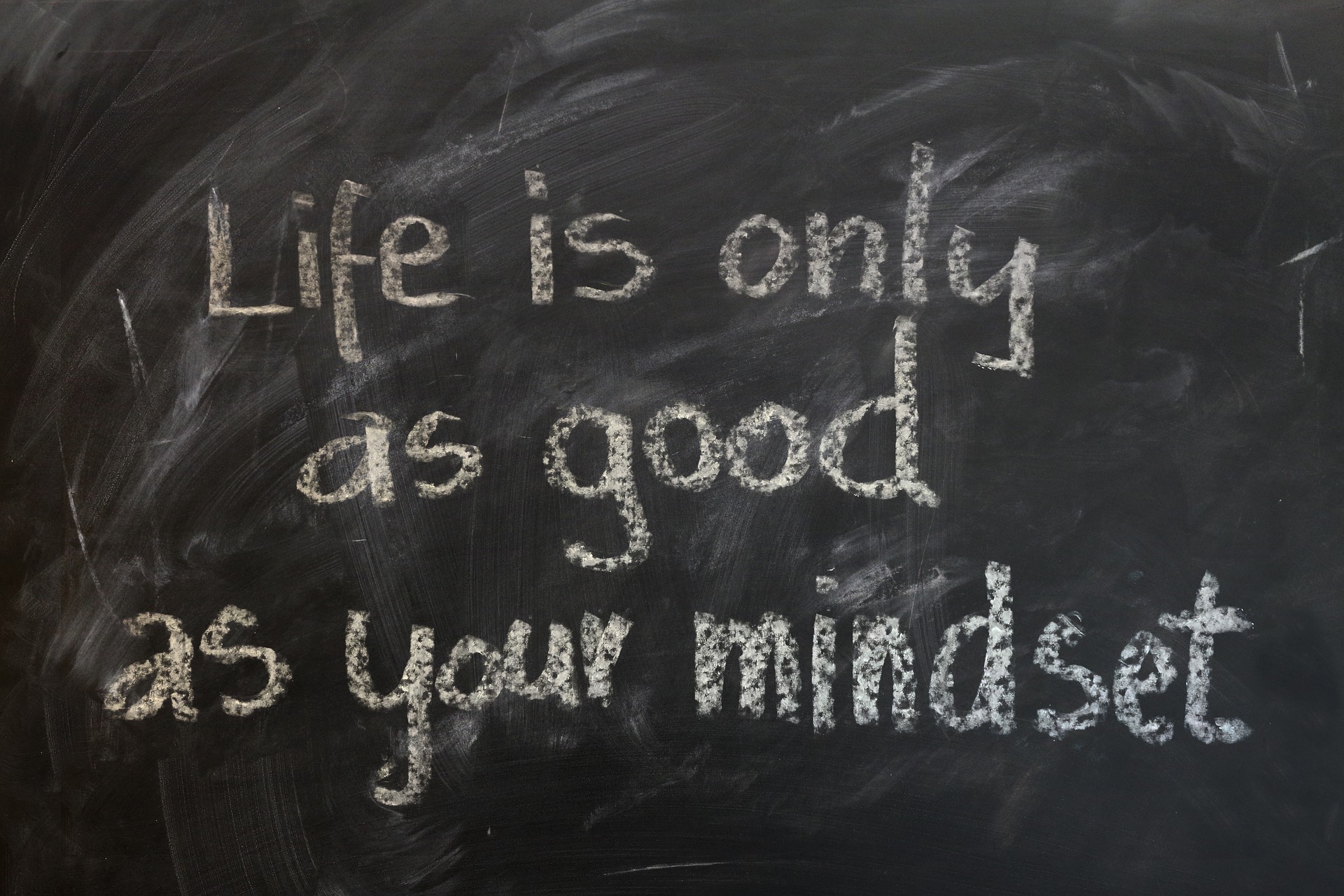 Years ago I was part of a men’s spirituality group.  We met every other week for a couple of hours.  We focused primarily on A Course in Miracles and The Power of Now by Eckhart Tolle, but often we shared personal experiences that impacted our spiritual paths.  At the start of one of our meetings, one of the men, David, shared a story which to this day warms my heart.

David was divorced and had weekend visitation with his 4-year-old son, Jake.  He had just been with Jake a couple of days before our meeting, and he told this story.

David and Jake had been hanging out during the weekend and it was late Sunday afternoon.  Jake knew he had to go back to his mother’s very soon, so he asked his dad if they could go play at a nearby park with lots of playground equipment.  As they drove into the park, dusk was settling in.  They got out of the car and immediately heard the joyous sounds of other children playing on the playground.  However, they could not see them because there was very little daylight left.  Jake, hearing the voices, said, “Dad, let’s go over there and play with those kids!”  David replied, “But Jake, those kids might not want to play with you.”  Jake countered, “No, Dad, those are my friends I just haven’t met yet!”

All of us laughed because most of us had met Jake and had experienced his youthful exuberance and affectionate nature.  Then one of the men said, “You know, what would the world be like if we all thought about other people the way Jake does?”  A lively discussion ensued, and we all agreed it would be a different world indeed!

Soon thereafter, at another meeting, we came across this passage in A Course in Miracles.

A fundamental psychological truth is “What you believe, you perceive.”  All of your senses feedback what you believe.  There are no neutral perceptions, thus another truth is all perceptions are interpretations.  (Read “The Illusion of Objectivity.”)

When you leave your house today, think of all the friends out there you have not met yet!