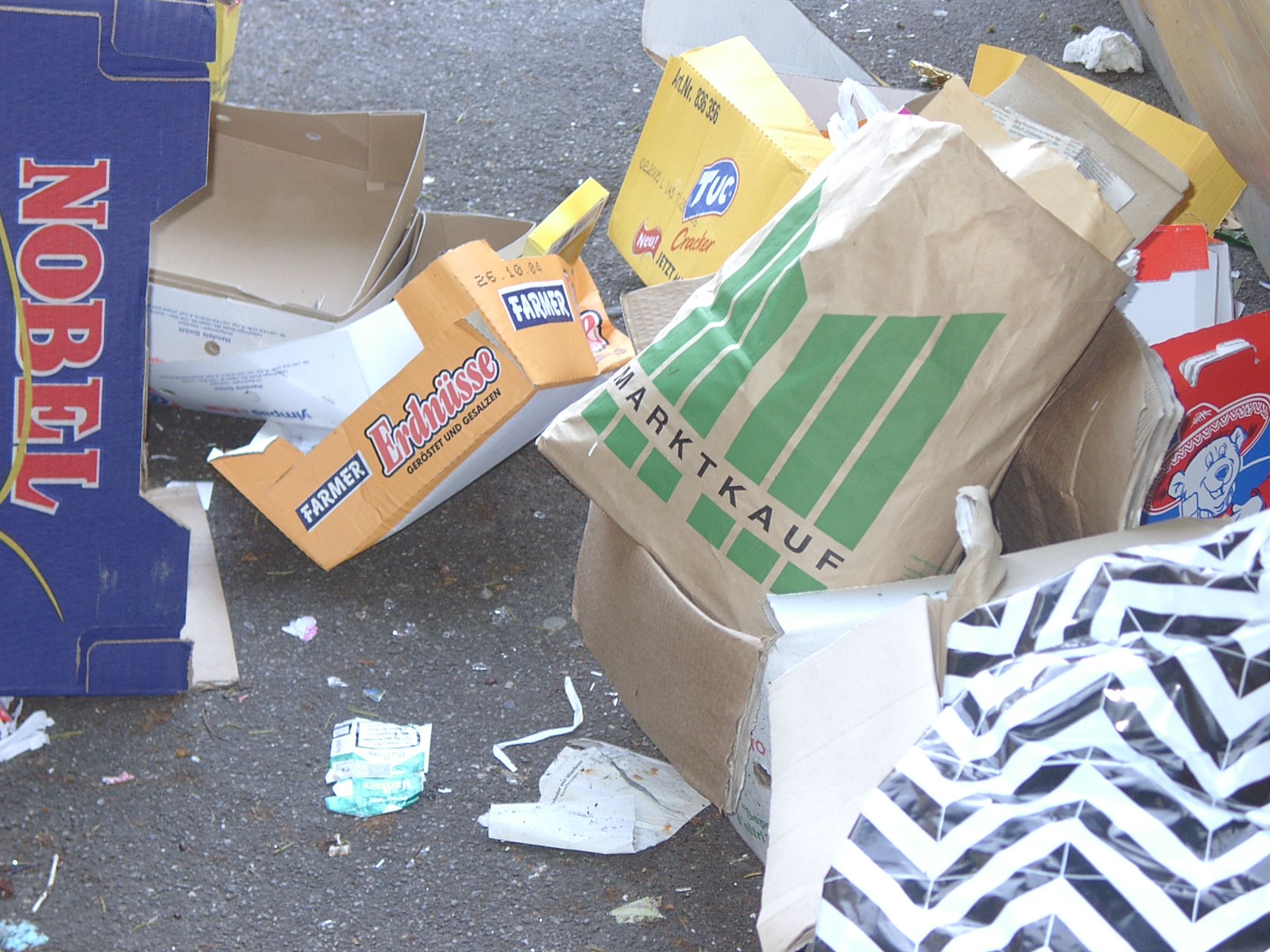 Back in the late 1970s and early 80s, I was starting my private practice in psychology, and my wife and I were raising three young children.  An important part of our family life was reading books to the children at bedtime.  This was absolutely a bedrock of the bedtime routine, and the children never let us off the hook, no matter how tired we all were.  At that time, I discovered two of the earliest books of Shel Silverstein–Where the Sidewalk Ends and A Light in the Attic.  Both books were poems and drawings by Silverstein.  With my background in English literature, I could not totally ignore the fact he violated every rule that I learned during my undergraduate education for writing “acceptable” poetry.  I nevertheless truly enjoyed Silverstein’s playfulness, humor, irreverence, and fancifulness, along with his entertaining illustrations.  Besides, his books were two of our children’s favorites.  Nearly every night they would clamor for us to read from one of the books.

This post is the first in a series where I introduce specific poems followed by my interpretation of the psychological meanings underlying the poems.  I am seeking permission from the publisher to allow me to include the entire poems which I will write about in each post, but have not heard back as I write this post.  I encourage you to find the poem and read it in its entirety.  I believe some of Silverstein’s poetry is truly profound and not only has a formative influence on children, but can also inspire, challenge, and enlighten adults.

Sarah Sylvia Cynthia Stout Would Not Take the Garbage Out!

The above is the title and the first line of one of my favorite poems published in Where the Sidewalk Ends.  The poem continues with a long, long list of all the gross garbage that accumulates because Sarah refuses to take it out.  My kids used to laugh hilariously at the grossness of some of the garbage items such as “Peanut butter, caked and dry, Curdled milk and crusts of pie.”  Eventually, the garbage piles so high and spreads so far, by the time Sarah concedes to take the garbage out, it is too late and Silverstein writes, “Poor Sarah met an awful fate. . .”

On the surface, the poem appears to be an amusing admonition to children to not fuss or whine when asked to do the simple chore of taking out the garbage.  However, what about psychological garbage?  What about holding on to perceived injuries, slights, rejections, disappointments, failures, and losses?  How much pain and negative energy do we accumulate and store during our childhood and into adulthood?  How long do we keep nursing all those memories?  Eventually, the toxicity of that negative energy permeates our being and adversely affects our minds, hearts, and bodies.

One of the most important psychological practices for good mental, emotional and physical health is forgiveness.  Practicing forgiveness every day is like taking the garbage out regularly–before it starts to stink and contaminate your surroundings.

So, please remember Sarah Sylvia Cynthia Stout and always take your garbage out!