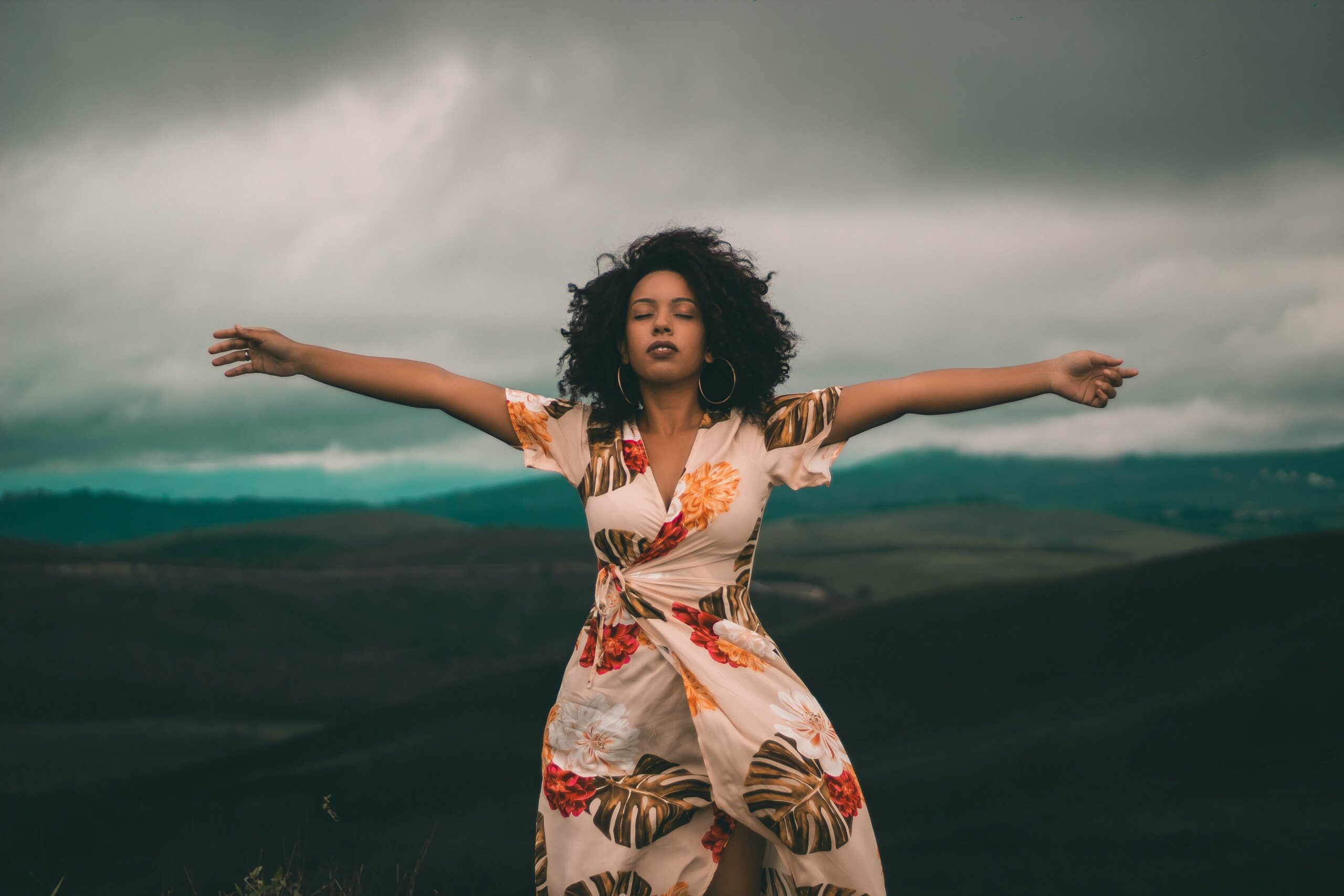 There is the story of the two Zen monks walking together on a muddy road, for there had been heavy rains the night before.  They eventually came to a crossroads where a large pool of water had formed making the crossing nearly impassable without getting wet and muddy. At the edge of the pool stood a beautiful woman elegantly dressed.  She was very distressed at not being able to cross the road.  As the two monks approached her, the younger monk looked away and skirted around the woman as quickly as possible.  The older monk greeted the woman and asked her if he could help.  She told him she needed to get to a nearby village to attend her sick mother, but she was fearful of crossing the water.  The monk offered to carry her across on his back, and she gratefully accepted.  Once across, the monk set her down.  She departed for the village and he walked ahead quickly to catch up with his brother.

They walked together for some time, but the younger monk was clearly agitated–mumbling to himself and trudging angrily along the way.  Finally, the older monk could ignore it no longer and he asked, “Brother, what are you so disturbed about?  You have been agitated since we left the crossroads.”  Instantly, the younger monk scolded and chastised his fellow monk saying, “How could you be so stupid as to pick up that woman!  You violated our vow of chastity and purity.  You have shamed me and yourself!”  The other monk calmly replied, “Brother, I left the woman at the crossroads hours ago, why are you still carrying her?”

Like the young monk, are you burdening yourself with thoughts about your past?  Are you unable to let go of previous hurts, disappointments, slights, setbacks, mistakes, missed opportunities, insults and/or losses? There is no limit as to how long you can choose to carry all your past slings and arrows.

Years ago when I was seeing a lot of couples, a woman called me to make an appointment for her and her husband because he had “cheated” on her.  When they arrived for the appointment, they sat down at opposite ends of the couch.  They looked to be in their mid-50s.  The husband locked his arms in front of his chest, with his chin jutted out and his lips pursed tightly. The wife proceeded to tell me how she found out from a friend that her husband had danced inappropriately with another woman at a conference he had attended.  Later, he and the other woman apparently disappeared.  The wife told me she had confronted her husband immediately, and he had denied he had done anything wrong.  At that point, he spoke up, declaring nothing happened, and he did not believe they needed to be seeing me at all.  This precipitated more accusations followed by more denials.  They locked into a bitter verbal battle.  After allowing this to continue a few minutes, it occurred to me to ask them when his alleged indiscretion had happened.  They became silent and glanced at each other uneasily.  Then the wife answered, “Thirty years ago.”  I was speechless!  Their pain and suffering were so palpable, I had assumed the incident happened just recently.  They left that day still locked in an epic battle of wills.  They never returned.

What do nursing grudges, harboring grievances, seeking vengeance, withholding affection or wallowing in guilt bring you but pain and suffering?  Do you really want to keep living in the past?  One way to let go of the past is by practicing true forgiveness.

In another article, “Forgiveness: The Path to Peace,” I proposed forgiveness starts with open-mindedness–a desire and a willingness to see things differently and to sincerely ask to be shown a better way to look at the past.  On a macro scale, every historical act and/or event seems to have an infinite number of ways to choose to look at them.  Much of United States history is being rewritten as the brutalization of colonization and the scourge of slavery and their lingering effects are acknowledged.  On a micro-scale, there is an unlimited number of ways to see your past, some ways can be healing and liberating while others can generate more pain and longer self-imprisonment.

The truth is there are only two ways of looking at all human behavior, either through the eyes of the ego or through the eyes of your inner knowing.  (We can call this inner knowing Wisdom, intuition, Truth, or in the Christian tradition, the Holy Spirit. I will be writing more about this in an upcoming article entitled “The Other Voice.” ) Through the eyes of the ego, you are always perceiving from fear.  If you look at the past without fear, you allow the possibility that all human behavior is either a plea or a gift. (See “Forgiveness: The Path to Peace,” or “The Three Practices.”)

Pleas always stem from fear and can take many forms, some are straightforward and some not.  The straightforward pleas are easier to respond to because they are less likely to trigger fear in you.  Examples are seeking reassurance, asking for support, demanding attention, or requesting praise.  The disguised pleas are likely to be perceived as attacks, such as angry outbursts, verbal and/or physical abuse, accusations, assaults, harsh criticism, discrimination, and so on.  Underlying all of these behaviors is intense fear.

Now, if you reflect on past transgressions, others’ and your own, can you see them in a different way?  Rather than perceiving attack, can you reframe them as pleas?  As a psychotherapist, I realize forgiving past pain and injury oftentimes requires intense emotional work, but having a new framework to draw upon gives you clarity and direction to complete that kind of work.  The purpose is to arrive at a new understanding that naturally flows into forgiving in a way that totally enables you to let go of the past.

Unforgiveness of any kind weighs heavily upon you and imprisons you in the past.  Your body stores all this negative energy which you keep adding to whenever you nurse a grudge, harbor a grievance, anticipate revenge, or burden yourself with guilt.  That negative energy is toxic to your body and holding it leads to all sorts of illnesses, maladies, and psychosomatic conditions.  True forgiveness releases that negative energy, heals your body, and lets you live in the present.  It allows you to float like a butterfly without having to sting like a bee.

Start by truly forgiving yourself for all your past mistakes, misjudgments, unkindnesses, and missed opportunities within this new context.  Recognize they all occurred because you acted from fear.  Vow to make fear your true adversary.  Recognize your fears.  Face them.  Let fear pass through you and around you.  Most of all, choose to never act from fear in the present.  This is a lifelong process and the more you practice it the freer you become from the past until you, like the older monk, no longer carry it on your shoulders.