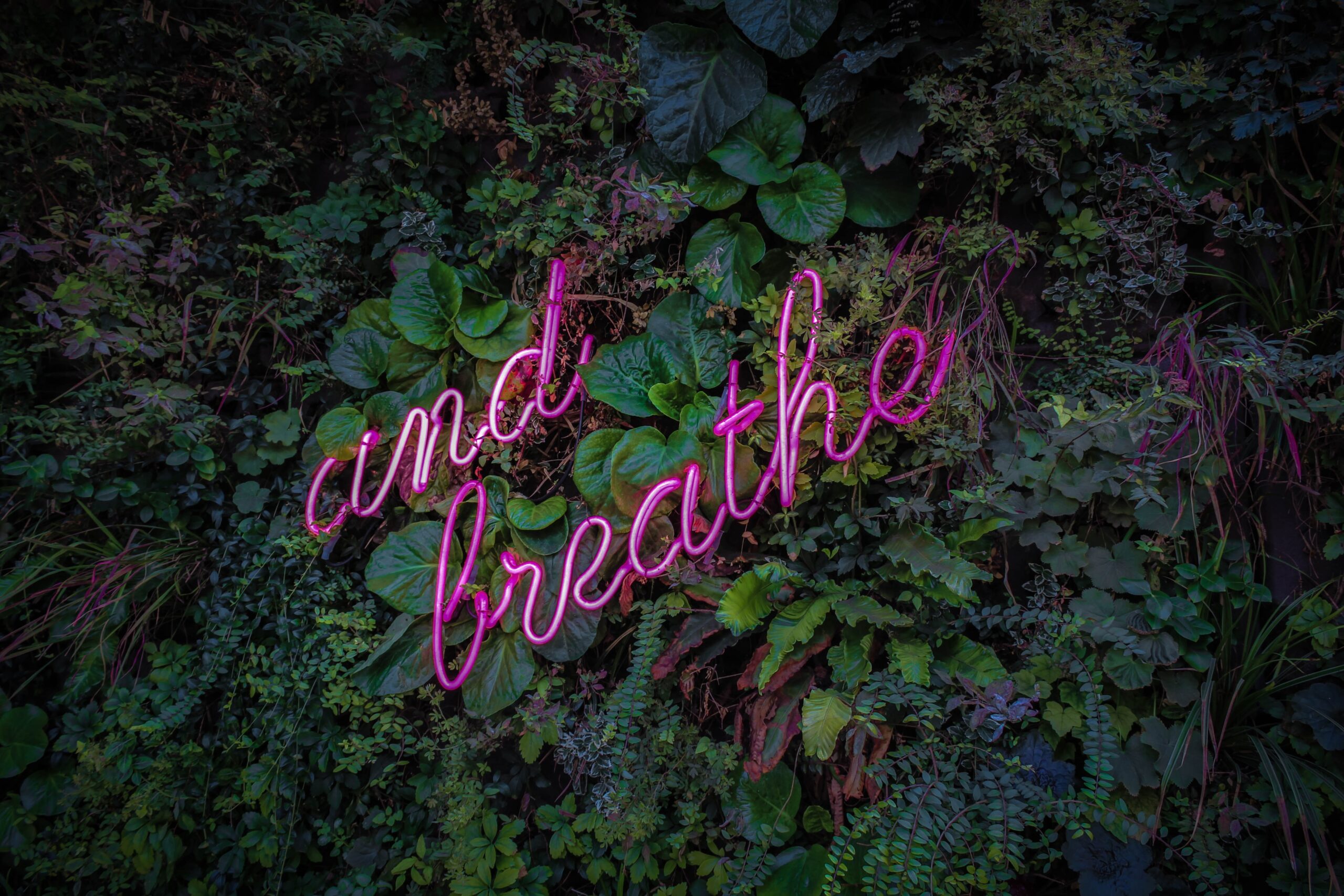 In a previous article, “Depression Unveiled,” I wrote about depression–its causes, symptoms, and treatments.  Although there are different schools of thought regarding the origins of depression, there is widespread agreement that depression is either caused by and/or sustained by a steady stream of depressive thoughts.  Almost all of these thoughts are about the past such as dwelling on painful childhood memories, interpersonal rejections, disappointments, missed opportunities, regrets, losses, and the transgressions of others.

Anxiety is depression’s fraternal twin.  I say this because although they are from the same source–fear, they are different in appearance.  Depression typically appears as sadness, grief, social withdrawal, isolation, lack of energy and drive, and diminished and slowed cognitive and physical activity.  And like siblings, depression and anxiety often reside together.

Anxiety typically appears as restlessness, agitation, nervousness, hypervigilance, apprehension, panic, phobias, worry, insecurity, and a preoccupation with physical ailments and conditions. Anxiety is also energized by fear-based thoughts, but rather than thoughts about the past, the thoughts are usually about the future.  These thoughts about the future are not pleasant.  Rather than being optimistic, they are pessimistic, anticipating obstacles, setbacks, threats, losses, embarrassments, conflicts, and catastrophes.  Consequently, anxiety is often felt as a constant unease that ranges in intensity from mild discomfort to dread–the certainty that something terrible is about to happen.

Being hypervigilant to threats, behaviorally people with anxiety are continuously trying to control their environment in order to prevent the imagined adverse outcomes and to feel secure.  Therefore, they are usually very cautious and avoid taking risks.  They try to establish fixed routines and rituals that give them a sense of predictability and safety, and if prevented from doing so, their anxiety level can quickly escalate to panic.

People with high anxiety are hyper-alert physically, so they are often operating from the stress response which is analogous to having the gas pedal constantly floored while the car is in park or neutral.  This suppresses their immunological system and frequently leads to exhaustion.  As a result, they are prone to developing stress-related or stress-aggravated ailments, conditions, and illnesses.

The good news is, like depression, anxiety disorders are effectively treated with cognitive-behavioral therapy (CBT).  I recommend reading the article “Depression Unveiled” to get an introductory understanding of CBT.  You can also go to “The Five Truths” to learn some fundamental principles underlying CBT.  For example, in treating anxiety, it is important to begin by distinguishing two cognitive functions–attention and thinking.  To realize that attention is a powerful and controllable function that supersedes thinking can be extremely liberating.  To realize a thought is just a thought and you can choose to pay attention to the thought or not is a major step toward self-empowerment.

Ways to Respond to Thoughts

There are four ways you can respond to a thought.

Let’s take a common type of thinking that almost always produces anxiety and apply the four ways to respond to it.  It’s called “What if?” thinking.  Imagine you are driving to a new destination and you have to take an exit from the highway that you have never taken.  The thought arises, “What if I miss my exit and get lost?”

If you embrace this thought you will most likely spawn a whole host of new “what if” thoughts that are sure to generate anxiety.   If your anxiety reaches a critical level, you may become impaired by tunnel vision, disorientation, and confusion which in turn increases the likelihood you will miss your exit.

If you dismiss the thought by saying to yourself, “That is just a thought.  I have not yet missed my exit, so I will just stay alert,” you release the thought without giving it any energy.  With practice, you will truly understand that when you let go of unwanted thoughts, they leave your awareness.

If you argue with the thought, by saying to yourself, “That’s ridiculous.  I will not miss my exit!  I never get lost,” you are actually embracing it in a different way.  This is because you do not argue against something you are not taking seriously.  By arguing with the thought you are definitely energizing it.

If you get curious about the thought, you might say, “That’s interesting.  Where did I get the idea I will miss my exit and get lost?  Is that really true?”  From there you might realize you did miss an exit once and you were screamed at by the passenger riding with you.  The pain associated with that incident led you to believe you are not skilled at finding your way to new places.

Supplemental Strategies for Dealing with Anxiety

There are additional ways of handling anxiety that make CBT even more effective.  Some of them are deep breathing, meditation, progressive muscular relaxation training, diversions such as listening to soothing music, reciting to yourself a calming mantra or short inspirational passage, or vigorous physical activity such as doing 25 jumping jacks.  These behavioral strategies can significantly reduce your anxiety in many different situations.  Having a repertoire of responses to anxiety is better than relying on just one response.  There is also the option of anti-anxiety medication.  However, most of these medications have a strong potential for addiction and should be taken only in the short term and in conjunction with some type of effective psychotherapeutic method for treating anxiety.  If you decide to take medication, be sure to consult your physician.

The strategies listed above are limited in their effectiveness because they do not address the systemic cause of anxiety which is invalid beliefs.    Every fear-based thought stems from an invalid belief you hold, and to free yourself from fear you must identify your invalid beliefs.  One sure avenue to identifying and discarding invalid beliefs is being curious about any fearful thoughts you have.  This approach is described in my article “Simplicity is Power: The Tattoo.”

The kindest and most loving goal you can have in this life is to become a fearless person.  By being fearless, you become a peaceful, beneficial presence in this world.  (See “Your Two Faces.”)