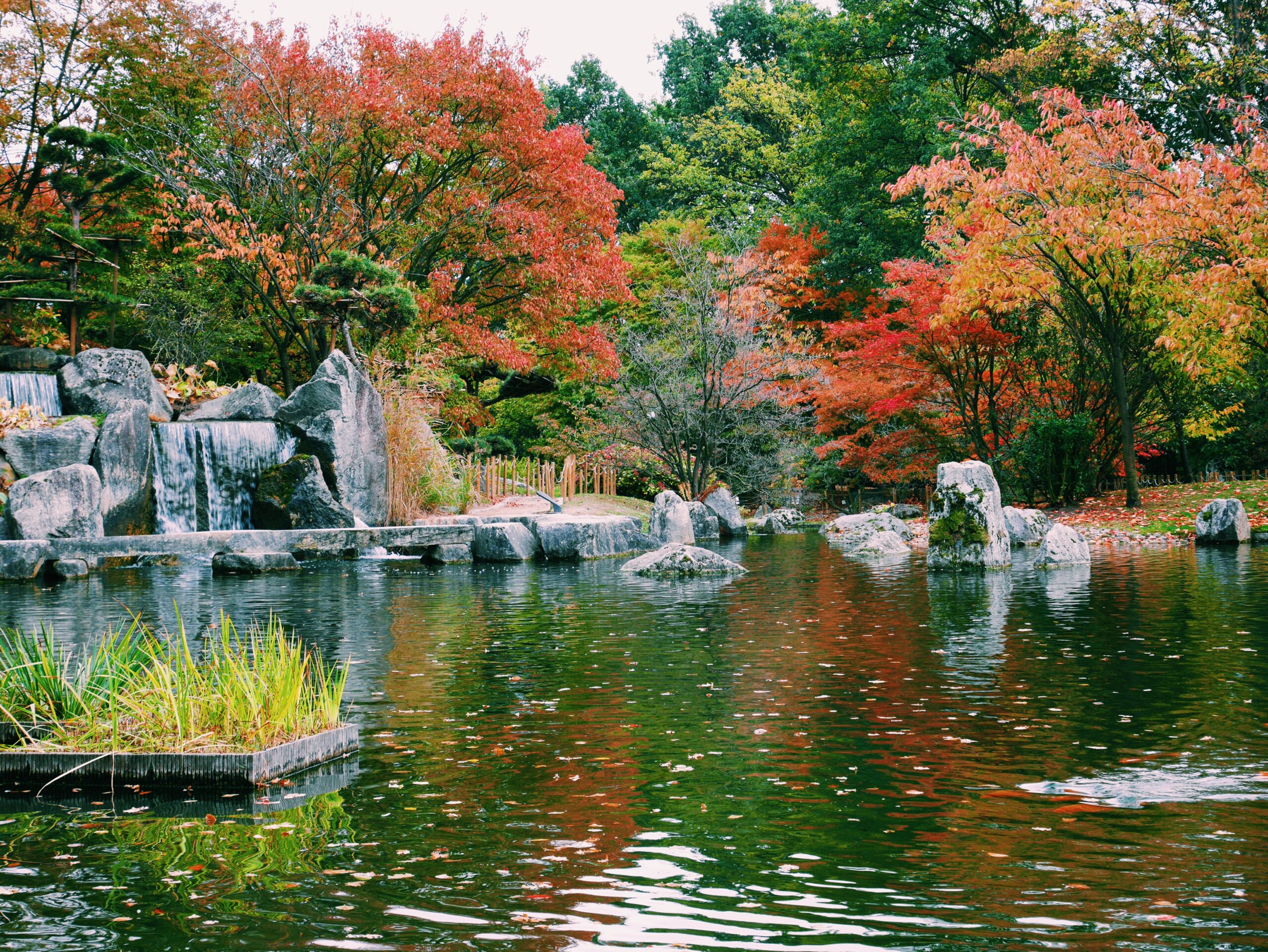 “As you sow, so shall you reap.”  I was repeatedly told this at Sunday school, confirmation, Bible school, and church. As a child, I heard this as more than just an admonition. I heard it as a threat of retribution.  “As you sow, so shall you reap,” said to me, “If you are a good boy, God will be pleased, but if you are not, God will severely punish you.”  Of course, I also watched “The Ten Commandments” with Charlton Heston as Moses, and even though I have not seen the movie in 50 years, I can still vividly see those commandments being etched into the mountainside by powerful, explosive streams of God-fire.  Even though I also heard “Jesus loves you,” and “God will forgive you,” the overriding image etched in my young mind was of a jealous, angry, and vengeful God.

Now I have come to understand that “As you sow, so shall you reap,” is not a dire threat of punishment at all, but rather is a simple, powerful statement of the truth, and the Ten Commandments are spiritual principles given from Wisdom.  How could words I heard so fearfully be transformed into words of comfort and inspiration?  That is a long story which consciously began 50+ years ago when in a required religious studies class I read Paul Tillich’s book The Dynamics of Faith.  Tillich was a well-known and highly regarded theologian in the 1960s and 1970s, and today is considered one of the most influential theologians of the twentieth century.  Indeed, he profoundly influenced me at exactly the right moment.

Prior to reading The Dynamics of Faith, I had had fleeting but repetitive doubts about the fundamentalist doctrinal teachings I had been fed.  However, when wayward thoughts or questions entered my mind, I usually dismissed them quickly, but not without a tinge of lingering guilt.  I believed that questioning doctrine was impudent and heretical.  When I bought Tillich’s book at the student bookstore, my immediate reaction was, “Oh, this will be an easy read, the book is less than 100 pages!”  I now know the power of a book is not in the length but in the content.

What changed me forever was reading Tillich’s definition of faith.  Faith, simply put, is one’s belief system.  He described two types of faith or belief systems–static and dynamic.  He used the metaphor of a pond to contrast the two.  He wrote that static faith is like a pond with no inflow or outflow that will eventually putrefy, whereas a dynamic faith is like a pond with inflow and outflow that will stay lively, nourishing and sustainable. Then Tillich dropped the bombshell!  He wrote that doubt was the inflow and outflow for having a dynamic faith.  I was astounded!  Here was a man of stature and authority who not only affirmed my doubts but also encouraged me to listen to them.  From that moment I have been a spiritual seeker, which I define as someone who looks for truth and has a readiness to discard old beliefs that foster guilt, anxiety, separation, depression or conflict, and to embrace new beliefs that bring gratitude, peace, joy, unity or harmony.  (Click here to see “The End of Guilt” as an example of this process.)

Having a dynamic faith (belief system) is synonymous with being a spiritual seeker.  Spiritual seeking is not a random, fickle chase after shibboleths or subservience to charismatic leaders.  Rather, it is a systematic, mindful process of learning to discern truth from falsehood, and it must be approached fearlessly.  It begins with a willingness to question everything you believe and ends with peace, joy, and assurance.  What happens in between is the adventure!  Today for me, spiritual seeking means applying four questions to my own beliefs and to every belief I hear espoused by others, whether it be a family member, a friend, an organization, a group, social media, or the news.  The four questions could also be called the four doubts because questioning is the same as doubting.  The questions are, “Does the belief 1) heal, 2) harmonize, 3) elevate, or 4) unify human consciousness?  If the belief results in none of these outcomes it is invalid.

Is “As you sow, so shall you reap” a threat of punishment or a spiritual principle?  Through the eyes of fear, it is apt to be seen as threatening and intimidating.  And remember, your entire ego belief system is built on fear.  (Click here to see the first of four articles about the ego–“Iago or Ego?“.)  The ego believes to give is to sacrifice, to give up something.  The opposite is true.  Without fear, this saying states that the more you give, the more you have.  You cannot give something you do not already have, and the more you give it the more you have it.  If you have fear you give fear.  If you have peace you give peace.  And, what you give, you strengthen within yourself.

Once the element of fear is removed, we can apply the four questions to this simple statement of truth.  What mode of being in the world would a person have who lived by this truth?  Would they heal, harmonize, elevate, or unify human consciousness? My answer is “yes,” to all of the above.  Jesus, the Buddha, Lao Tse, Saint Teresa of Avila, Jalaluddin Rumi, and many other spiritual healers and teachers have lived by this truth, perhaps stated in different forms, but still the same truth.

Dynamic faith is often in a state of flux and change until you reach a point when your set of beliefs are all based on truth.   That is, they neither originate from fear nor engender fear because no belief associated with fear can be true.  When you reach this point in your faith journey, you are at peace and you have complete trust in the goodness of Universal energy.  I believe the more spiritual truths you recognize and embrace, the more you become a beneficial presence in this world.  As a beneficial presence, you sow peace, joy, assurance, compassion, and respect for others, and the more you sow them, the more you strengthen them within yourself, until one day you become an inexhaustible source for good and an inextinguishable light in the darkness.  What a miracle!