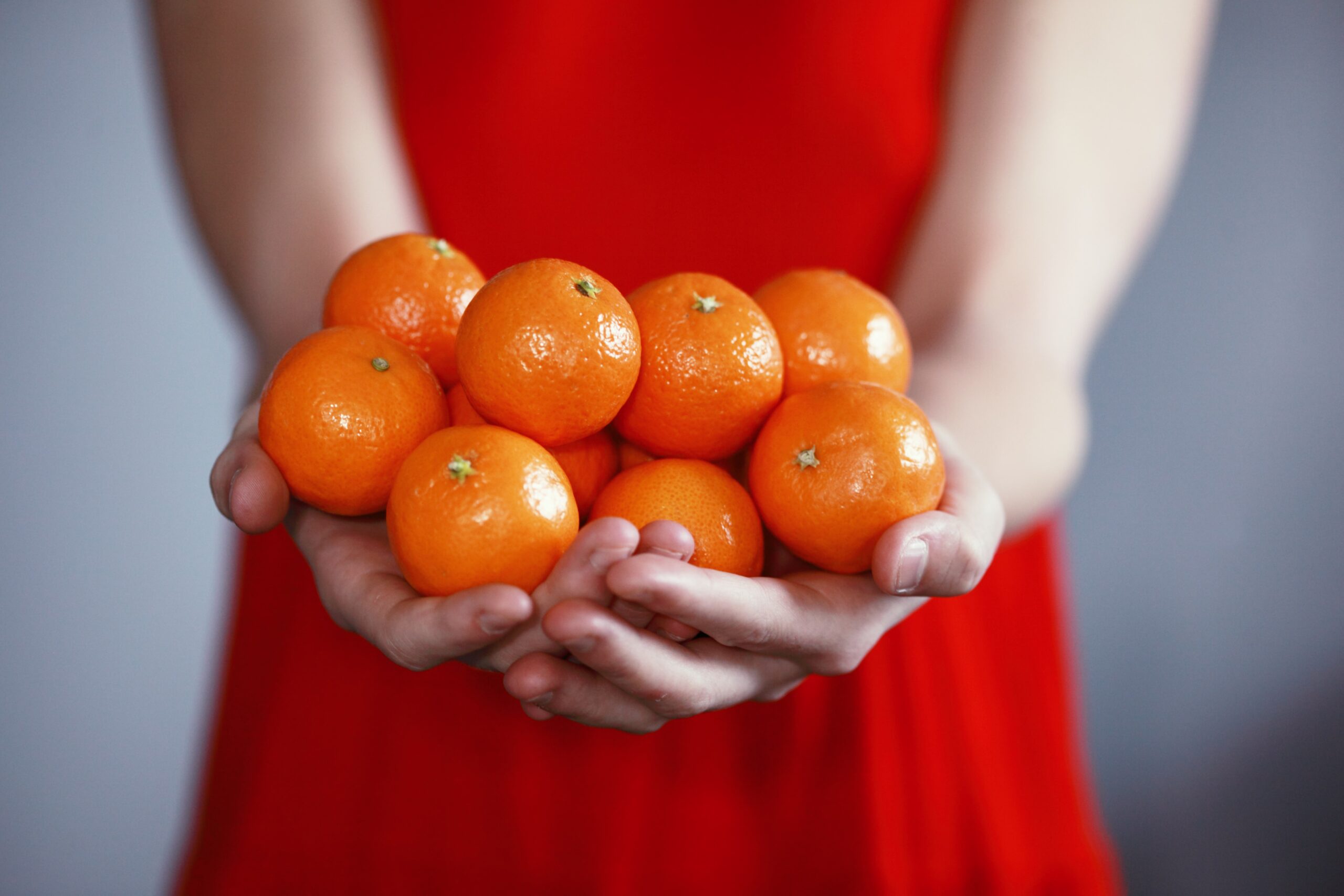 Prior to Christmas when my youngest son was around 14 or 15, his mother and I asked him what he wanted for a gift.  He told us he wanted a month membership at a nearby fitness club.  The price seemed a little steep, but we agreed it was a good idea because he would have someplace to go and something constructive to do during the rest of his vacation and into the long winter days of January.

He seemed quite pleased to be given the membership, but I noticed after a few days had passed that he had not gone to the club.  Of course, I mentioned this to him immediately, because I expected him to get the full value of the membership.  Another day passed and he did not go, so I mentioned it again, reminding him that the membership was something he asked for, so why wasn’t he using it.  After my third or fourth reminder, he finally said in exasperation, “Dad, it’s my gift, why don’t you just let it go?”

At that moment, I had a small epiphany!  He was right.  It was his gift to do with as he pleased.  Why was I hounding him so?  Then I understood.  I was giving in the usual way, which was with expectations or, as is often said, “with strings attached.”

That was many years ago, and since then I have learned there are two types of giving–giving to get and giving to keep.

Giving to get is the only kind of giving of which the ego is capable, because the ego belief system is constructed from fear, and one of its core beliefs is that there are limited resources. Therefore, it typically is in a state of scarcity.

(To learn more about the ego, go to the “Iago or Ego?” for the first of four articles.) To the ego, to give means sacrificing something, so giving is often a source of anxiety because there is the risk of not receiving in return.  There are always expectations whether the giving is an emotion such as affection or something physical such as a diamond ring.  When the expected return is not fulfilled, resentment results.  This kind of giving is not wonderful for the receiver either.  He or she often feels guilt and/or a sense of obligation.  There is also fear over whether the response will please the giver or not.  My Christmas gift to my son is a classic example of giving in the usual way.

Giving to keep is different.  In fact, giving to keep is the opposite of giving to get because it stems from a state of abundance.  When giving to keep, the giver recognizes that by giving, he or she is increasing what is being given.  Giving to keep can involve physical gifts, but the emotional component is always without fear and without expectations.  Consequently, the giving is experienced as a joyful self-extending.  Expressing gratitude, peace, assurance, enthusiasm, vitality, or understanding are all examples of giving to keep.  (See “Dynamic Faith.”)